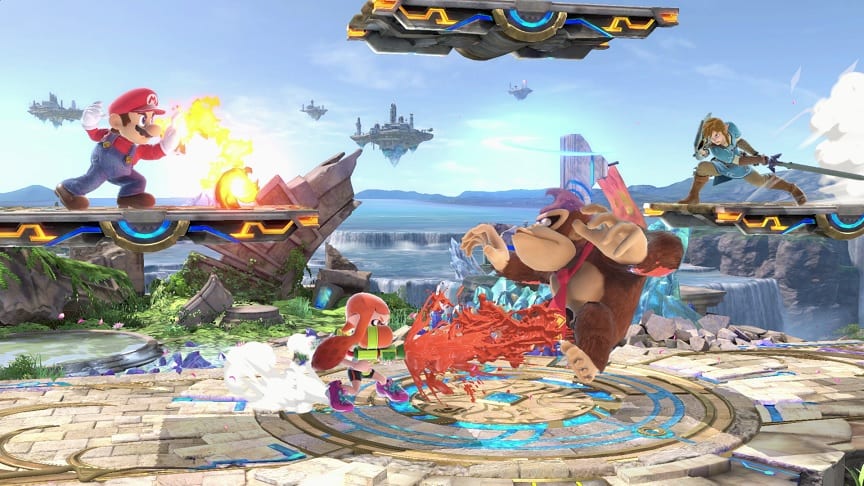 Much to the excitement of Super Smash Bros. fans worldwide, Nintendo devoted much of its presentation at E3 2018 to Super Smash Bros. Ultimate, and what to expect from the latest entry in the brawler series. With its announced massive roster of playable characters coming to the game, it only seems fitting that there be a plethora of stages – old and new – for the characters to battle on. So, without further ado, here’s the official, massively long full reveal for Super Smash Bros. Ultimate, followed by a list of the announced stages for the game:

This is only the list of announced stages as part of the above trailer. It is important to keep in mind that some of the stages not on this list, such as Hyrule Temple, will more than likely be in the game, perhaps as an unlockable stage. Additionally, each stage comes with Battlefield and Omega forms, with the latter option essentially flattening down stages and removing hazards from play.

Super Smash Bros. Ultimate changes things up this time around by having players select the stage first, before choosing characters. This represents a huge change, as now players can choose their character around the selected stage, rather than the other way around. The losing character of the previous match gets to choose the next stage. With all the announced stages and characters, Super Smash Bros. Ultimate is already shaping up to be the most complete and well-defined Smash Bros. experience.

So, thoughts on the above list of Super Smash Bros. stages? What other past stages are you hoping will get added to the list? Let us know in the comments section below, and as always, stay tuned to Don’t Feed the Gamers for all the latest gaming and entertainment news! Don’t forget to follow DFTG on Twitter for our 24/7 news feed! 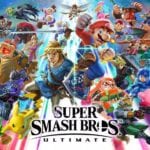 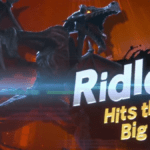