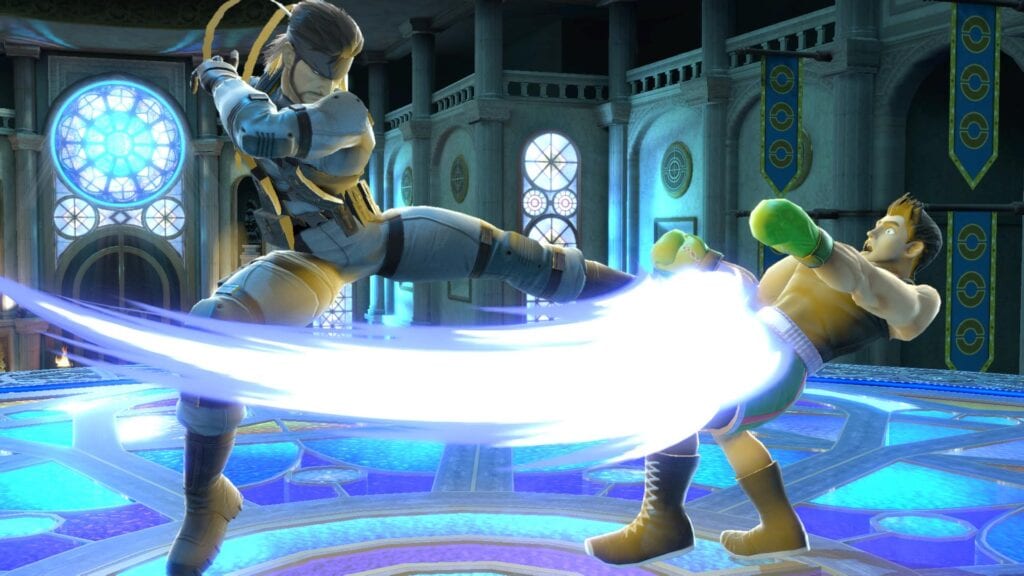 Gamers across the world have been spending this past weekend basking in the glory of Super Smash Bros Ultimate. While much of the earlier hours of the weekend were likely spent by players unlocking the majority of the playable fighters in the game, many social gatherings have been held to host Smash Bros. matches. While most parties occur without serious incidents, some can apparently get out of hand enough to warrant the involvement of law enforcement. While luckily not a swatting incident, some Super Smash Bros Ultimate players ended up in this exact scenario with a humorous and peaceful end result.

Cops were called on us so now we gotta do a match with them. from r/smashbros

Reddit user bboyjovi uploaded a video showing the results of the police encounter that occurred in their residence. The only description for the incident says: “Cops were called on us so now we gotta do a match with them.” Given this little context, one could assume that the screams of victory and defeat from Smash beckoned the call from a neighbor to the police. Whatever the reason, the cops seemed to disregard any disturbance of the peace and were welcomed by the residents for a friendly game of Ultimate. 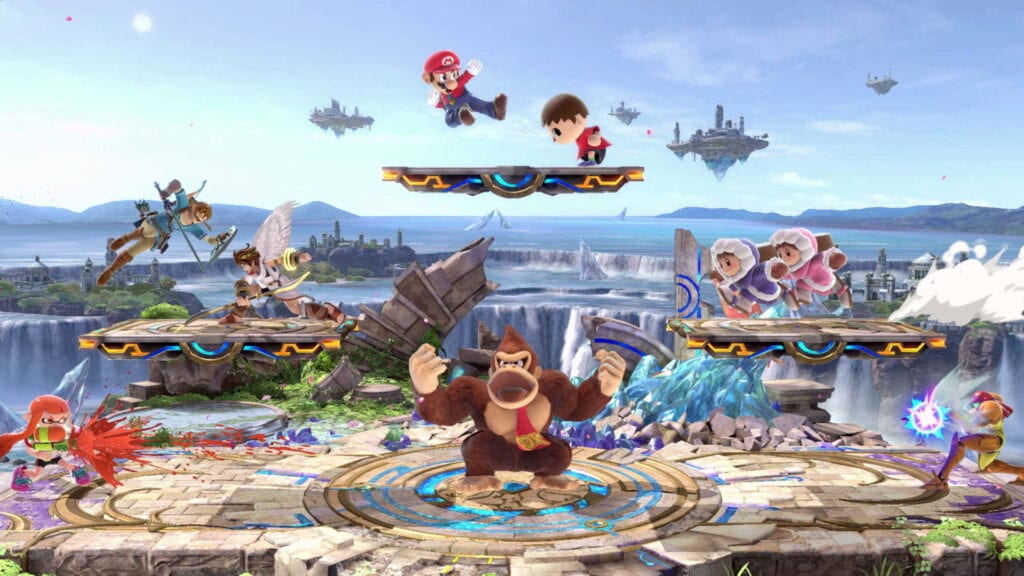 The quick ten-second video only shows bboyjovi and a friend playing the two heavily uniformed officers that appeared at their door with controllers in hand, ready to settle it in Smash. However, bboyjovi shows a very small roster, with few unlocked characters. Hopefully those fine officers helped get Mewtwo and Bayonetta out of the clink on an early release. 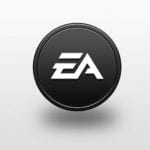 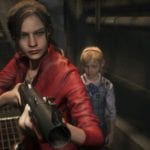