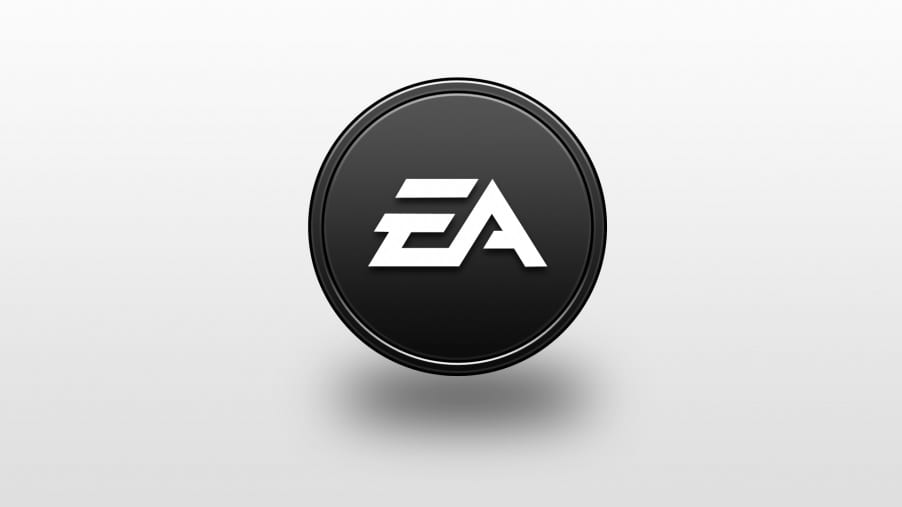 An Electronic Arts (EA) employee has been fired due to making some questionable remarks regarding his genitalia to fellow employees. According to Irish Independent, the Senior Director of EA Ireland was fired after telling one female co-worker that he was not “going to pull my dick out and put it on the table” next to a different female co-worker “to see who has the bigger dick.” The comment was apparently made during a one-to-one video call between the employee and a female co-worker from EA Austin back on November 9.

The employee in question is Phillippe Grenet, an EA Ireland employee who reportedly earns 160,000 euros per annum as the office’s director of global delivery service. Grenet responded to the allegations by clarifying his statement, revealing that he actually said “I don’t want to compare the length of my dick” with the mentioned  female co-worker, stating that he meant that he “did not want to challenge” the person in regards to something work-related.

Grenet has also stated that the employee who filed the complaint, Tracy Simmons, did so out of malice, as she has in the past exhibited a negative attitude towards both him and other EA employees, and has been upset with him ever since he landed a position in the company that she was vying for. After the complaint was filed, Phillippe Grenet was dismissed from his position at EA.

Grenet’s lawyers claim that EA did not conduct an investigation into the matter, and standard procedure was allegedly not followed before dismissing him. As such, his lawyers have secured an injunction restraining his employer from appointing anyone else to his position until the entire matter is settled.

On the flipside of this, EA claims that because Grenet admitted to what he said (with his clarification), the company was in its right to terminate his employment. The case is set to resume next week.

So, thoughts on the firing of Phillippe Grenet? Let us know in the comments section below, and as always, stay tuned to Don’t Feed the Gamers for all the latest gaming and entertainment news! Don’t forget to follow DFTG on Twitter for our 24/7 news feed! 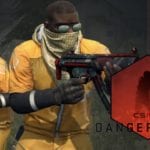 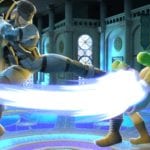