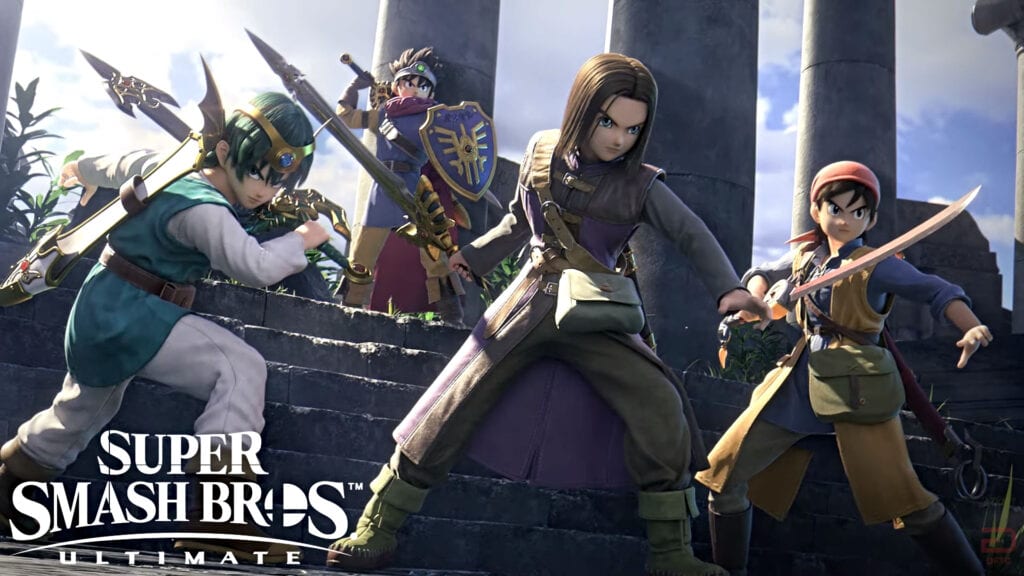 Nintendo served a meaty, multi-course meal for fans around the world at E3 this year, full of brand new content and entries from their wealth of properties. There were a slew of announcements from franchises such as Animal Crossing, Dragon Quest, Pokemon, The Legend of Zelda and so much more. In terms of series crossovers, Nintendo revealed two new paid fighters for Super Smash Bros. Ultimate: Banjo and Kazooie from the titular series, as well as Dragon Quest’s Hero! Check out the gorgeous, fast-paced trailer below:

Hailing from the Dragon Quest series, Hero is a single paid DLC character gracing the Super Smash Bros. Ultimate roster. An exact release date has not been announced just yet, Nintendo expected it to launch sometime this Summer. Here’s brief summary on the upcoming fighter for those unfamiliar with the Dragon Quest series:

Were you expecting Dragon Quest to make an appearance in Super Smash Bros. Ultimate? What other characters do you hope will appear in the Nintendo fighter one day? Let us know what you think in the comments section below or start a conversation on Don’t Feed the Gamers Facebook page. To stay up to date on gaming and entertainment news as it happens, follow us on Twitter! Here are some of our latest: 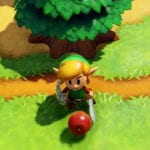 The Legend of Zelda: Link's Awakening Gets Release Date In New Trailer (VIDEO) 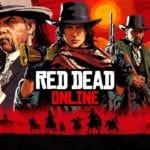