The Legend of Zelda: Link’s Awakening Gets Release Date In New Trailer (VIDEO) 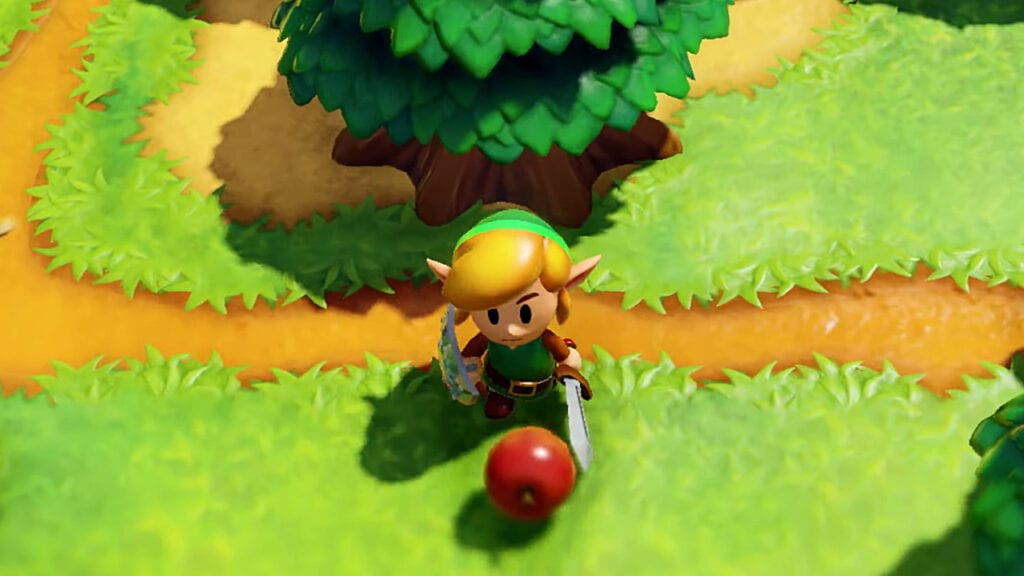 There’s currently a bevy of The Legend of Zelda games slated to release from Nintendo, and while some are looking to take the franchise in a new direction, there’s also a few hearkening back to the good ol’ 8-bit days of Link’s initial adventures. One of these throwbacks is coming in the form of The Legend of Zelda: Link’s Awakening, the fan-favorite Game Boy title getting a full top-to-bottom remake for the Nintendo Switch.

The game’s first announcement trailer was undoubtedly exciting on its own, but now a new batch of gameplay has been revealed courtesy of E3 2019.  Roaming the remote locale of Koholint Island, Link can be seen confronting various familiar enemies, solving oodles of puzzles, and exploring numerous dungeons all in a lovably updated art style. The trailer also provided the game’s anticipated release date, which was revealed to be September 20th in the montage’s closing moments. Check out the footage below along with the game’s official description.

Link has washed ashore on a mysterious island with strange and colorful inhabitants. To escape the island, Link must collect magical instruments across the land and awaken the Wind Fish.  Explore a reimagined Koholint Island that’s been faithfully rebuilt in a brand-new art style that will entice fans and newcomers alike. Battle enemies as you conquer numerous dungeons and uncover the hidden secrets of the island. Encounter Super Mario enemies like Goombas, Piranha Plants, and more, and interact with unique locals who help Link on his adventure.”

The Legend of Zelda: Link’s Awakening releases for Nintendo Switch on September 20th.

What do you think? Are you loving the new art style for Link’s Awakening remake, or do you feel it’ll be tough to overcome the nostalgia of the original? What other Zelda game is ripe for a modern coat of paint? Let us know in the comments below and be sure to follow Don’t Feed the Gamers on Twitter and Facebook to be informed of the latest gaming and entertainment news 24 hours a day! For more headlines recently featured on DFTG, check out these next few news stories: 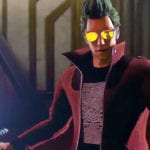 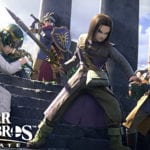