The Internet Won’t Shut Up About ‘Bowsette,’ And Here We Are 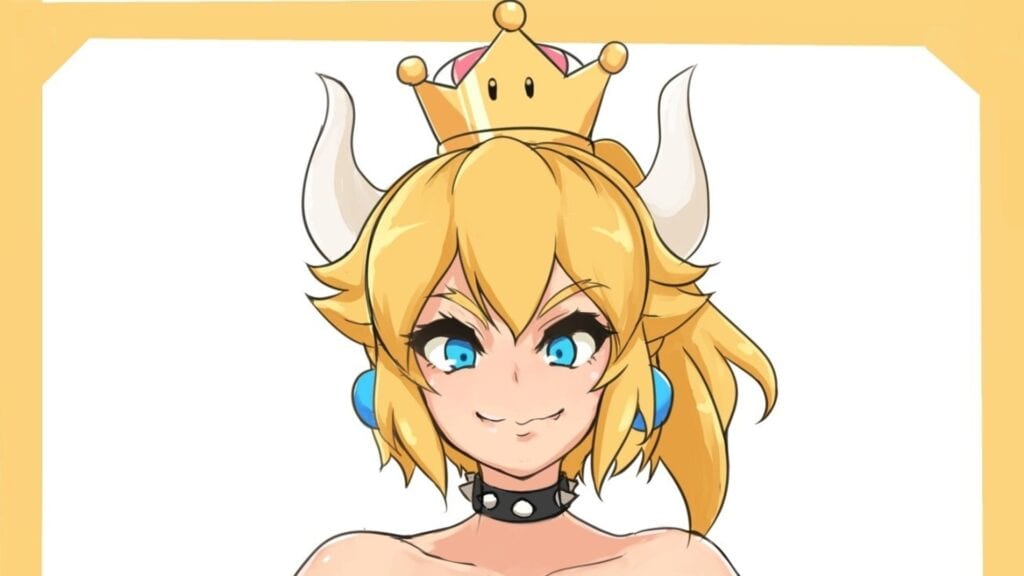 The latest Nintendo Direct revealed that New Super Mario Bros. U Deluxe would be making its way to the Nintendo Switch and would be bringing new features along with it. Not only will Toadette be a playable character within the game but she is able to use a special “Super Crown” power-up which transforms the character into a Princess Peach look-alike, complete with some of the same abilities as everybody’s favorite Nintendo royalty. While the new feature is intriguing by itself some fans have become curious as to what other Super Crown combinations might look like, one in particular has begun to take the internet by storm Bowsette.

A new comic from ayyk92 sees Mario and Bowser both being rejected by Princess Peach. In tears, Bowser shows Mario the “Super Crown” which he then uses on himself. While the “Super Crown” seems to be a Toadette-only power-up, the comic shows that Bowser too is affected by its power. Bowsette takes on an appearance similar to Peach, but sports Bowser’s horns, shell, and is adorned by spiked apparel.

The internet has since exploded with love for the new Koopa Princess, with artists all over coming up with their own renditions of the fan-created character. Some depict her as more Bowser than Peach featuring a full shell and even a tail, others change use Peach’s blonde hair while some use the fiery red hair of Bowser. There are fans who have imagined Bowsette as an evil Peach, a mischievous Koopa Princess, and even some who switch things up with Princess Peach and Bowser’s shell combinations. Some of these can be seen below in all their glory:

Hail to the queen. #Bowsette pic.twitter.com/4GCKAfuwcy

#bowsette
fack shes cute can we all just have a silent moment to thank original artist pic.twitter.com/070CBokNut

While Nintendo has yet to make a comment on the birth Bowsette, they are no doubt at least aware of the character’s presence. Do you have a favorite rendition of Bowsette? What other combinations would you like to see made? Let us know your thoughts on Bowsette and New Super Mario Bros. U Deluxe in the comments section below. As always, don’t forget to follow Don’t Feed the Gamers on Twitter for 24/7 coverage of all things gaming and entertainment. 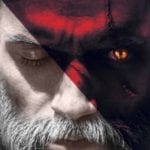 The Witcher Showrunner Returns to Twitter with Finale Script in Hand 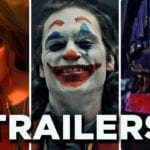