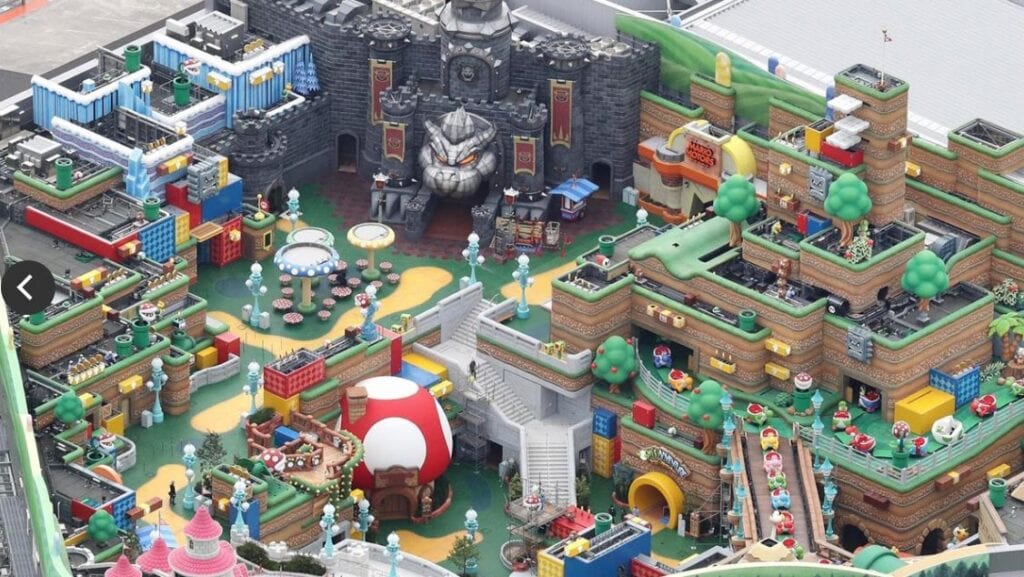 Universal Studios Japan’s Nintendo-themed  Super Nintendo World theme park was originally supposed to open earlier this year, though unfortunately COVID-19 had other plants. Fans were able to get a small taste of what the theme park holds with the grand opening of a Mario cafe, but the majority of the park has yet to be opened to the public. While there’s still a bit of a wait before excited Nintendo lovers can finally explore the place and even longer before people are allowed to enter en masse, it’s bene revealed that the theme park is, at the very least, close to being completed.

A recent post from the Japanese Sankei News website showed off a couple of new images of a nice overhead view of what the park currently looks like. It appears that park goers will enter through Peach’s Castle before being met with a plethora of Super Mario and similarly themed spaces. Giant mushrooms, Coin Blocks littered everywhere, even platforming stages and a massive recreation of Bowser’s Castle are just some of what fans can look forward to.

The post further explains that the park is almost completely finished and that staff that will be in charge of the areas are currently being trained to be ready for the inevitable opening day. There will be a lot to do within the park such as interacting with the numerous rides, stores, and food options available to park-goers as well as participating in a treasure hunt of sorts, collecting coins from Coin Blocks, taking on challenges, boss fights, and more. 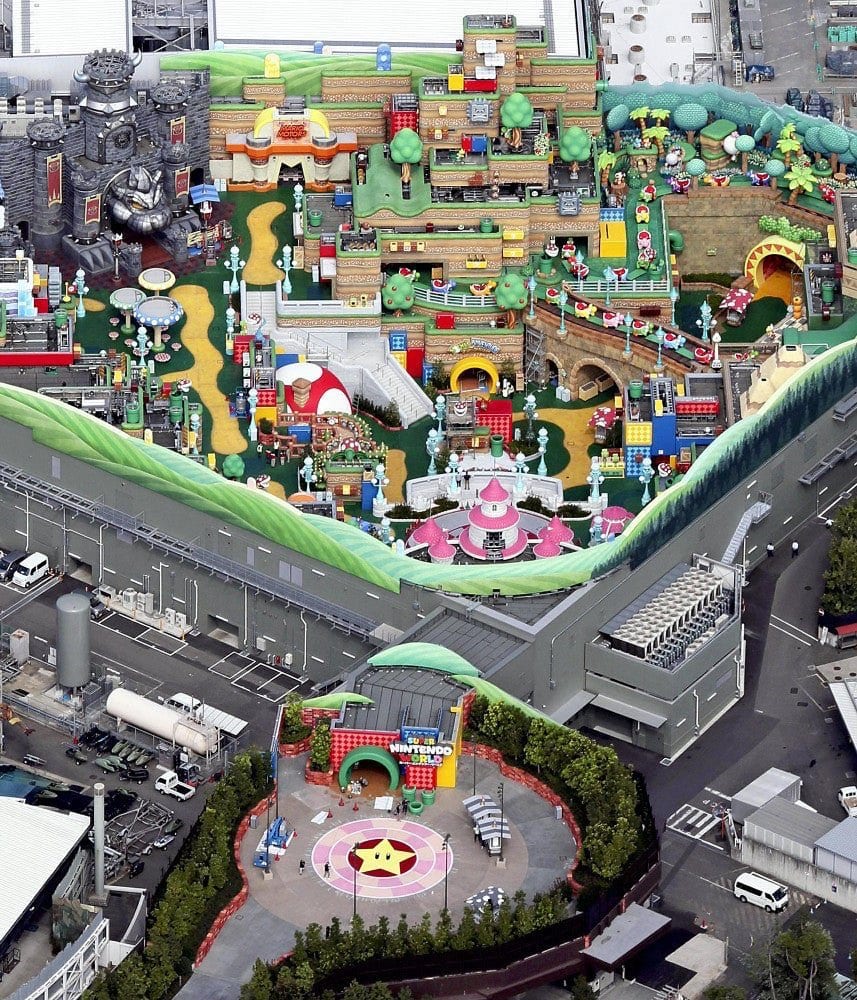 Super Nintendo World is currently expected to arrive sometime next Spring but there hasn’t been an official launch date confirmed quite yet. The Universal Studios Japan version of the park looks like it’ll be quite impressive and bodes well for the upcoming Super Nintendo Land that’s currently being built in Hollywood.

Will you be attempting to get in on the action within the theme park when it finally opens up? Let us know your thoughts on the latest Super Nintendo World images and more in the comments section below. As always don’t forget to follow Don’t Feed the Gamers on Twitter for 24/7 coverage of all things gaming and entertainment. 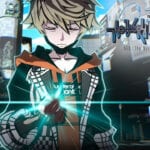 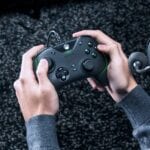