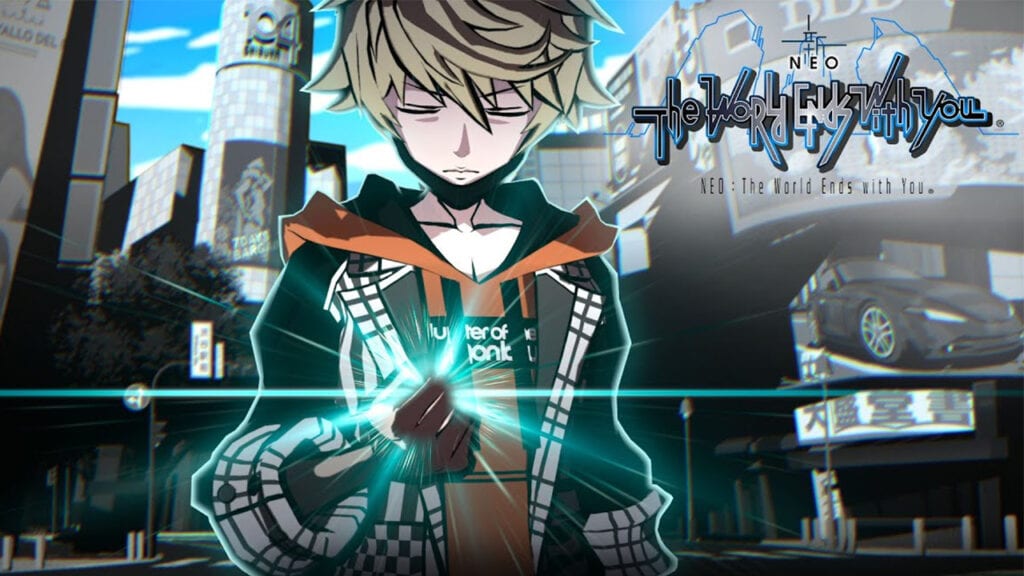 For the better part of the last week, Square Enix has been teasing something regarding The World Ends With You on a mysterious countdown website, with speculation of an imminent sequel mounting as teases populated the site and the clock reached zero. Upon the countdown’s conclusion, fans were indeed proven correct as NEO: The World Ends With You was announced as an all-new TWEWY sequel set to arrive sometime in Summer 2021.

Revealed in a new trailer, NEO: The World Ends With You showed off the title’s new-gen return to the busy locale of Shibuya, depicting a 3D makeover of the same exploration, action-packed combat, and character interaction gameplay from the original. While the original adventure followed Neku Sakuraba, NEO sees the debut of new protagonist Rindo as they “battle for survival and unravel the mysteries of the deadly ‘Reaper’s Game’,” as teased in the video’s description. Check out the full announcement trailer below.

The reveal of NEO: The World Ends With You is sure to be exciting for fans as it marks 13 years since the original game first released in Japan. Over the years, the Nintendo DS title has been ported to mobile devices as well as the Nintendo Switch, with the title largely centered around Nintendo consoles. However, in addition to the Switch, NEO will also make the jump to Sony consoles with a version reserved for the PlayStation 4.

NEO: The World Ends With You characters pic.twitter.com/Iag4OnGe9k

In addition to the long-awaited reveal of a World Ends With You sequel, today’s big announcement also yielded new release details about Square Enix’s upcoming TWEWY anime series alongside a new trailer. Since being announced back in June the adaptation has appeared largely faithful to the original game, retaining a similar urban design and apparent storyline of the first adventure.

What do you think? Are you glad to live in a timeline where NEO: The World Ends With You is happening, or do you feel it will be tough to match the original TWEWY? Let us know in the comments below and be sure to follow Don’t Feed the Gamers on Twitter and Facebook to be informed of the latest gaming and entertainment news 24 hours a day! For more headlines recently featured on DFTG, check out these next few news stories: 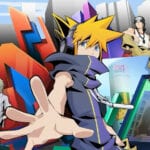 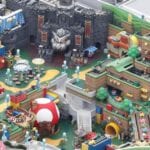