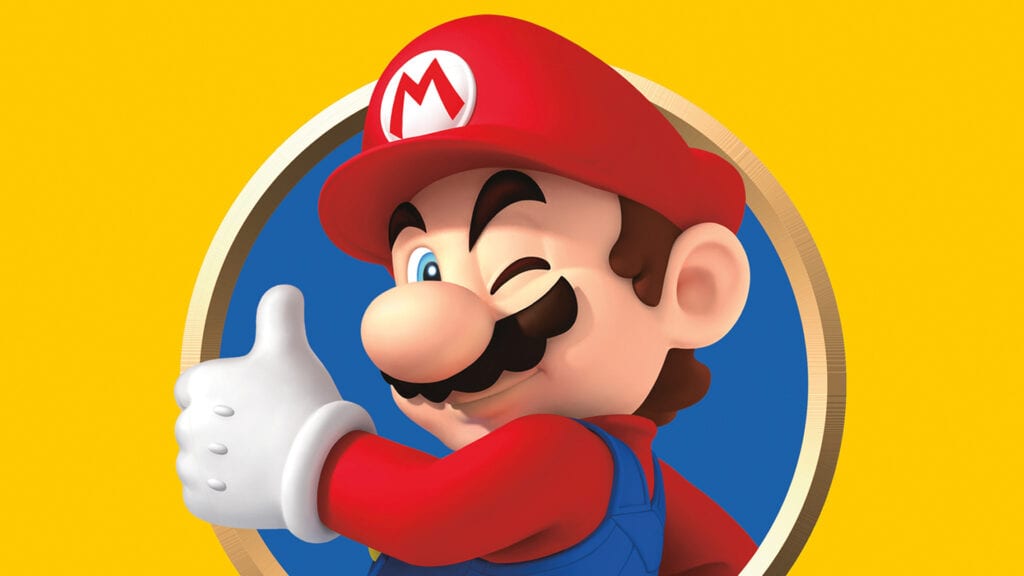 Included within the 256 pages is content spanning the farthest reaches of Mario mythology, including the evolution of the Goomba, Yoshi’s introduction, various stages from each game, and a slew of interesting trivia. The book additionally functions as a game guide, giving official tips and explanations where to find coins, power-ups, secret areas, and even the series’ infamous glitches. Also featured is an interview with Takashi Tezuka, a longtime Nintendo producer who’s been part of the Mario franchise since the beginning.

Super Mario Encyclopedia will feature some unique packaging that collectors will likely enjoy. The limited-edition product will be doled out with four variant covers, each featuring a shimmering representation of a Super Mushroom, Fire Flower, Super Star, or 1-Up Mushroom respectively. Also included will be a nifty bookmark, printed with a beanstalk design from the original Super Mario Bros. Wrapping up the package (literally) will be an embossed slipcase designed to resemble Mario’s iconic question mark block.

This large compendium may be familiar to some, as it was released as a Japan-exclusive back in 2015 as part of the Mario franchise’s 30th anniversary. Followed several subsequent German and Spanish translations, English readers will finally have the chance to own the book for themselves, albeit with a bit of a wait. Super Mario Encyclopedia is set to release on October 23rd for the price of $39.99 USD. Pre-orders are available now.

What do you think? Are you excited to get your hands on the Super Mario Encyclopedia, or are you fine with having already imported the Japanese one? Let us know in the comments below and be sure to follow Don’t Feed the Gamers on Twitter to be informed of the latest gaming and entertainment news 24 hours a day! For more cool books we’ve featured from recent weeks, check out these next few links: 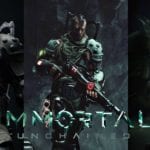 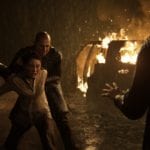