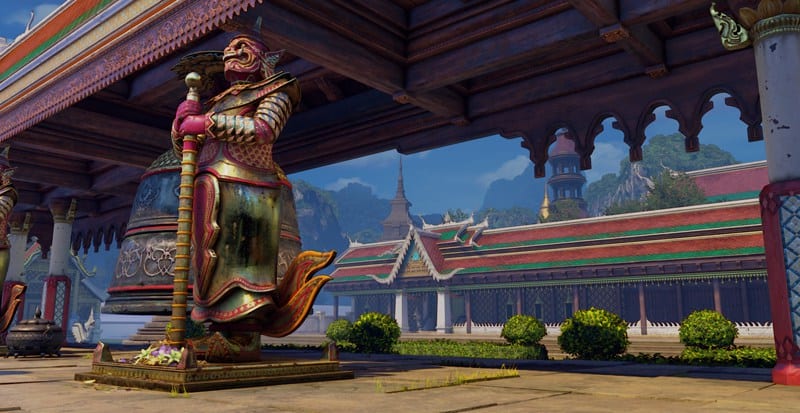 Capcom was excited to unveil the latest stage in their DLC for Street Fighter V, but made a huge mistake when it came to what was actually being seen (and in this case, heard). The team quickly went into damage control after a mistake with their Thailand Temple Hideout stage came to light due to its “unintentional religious references” regarding the stage’s track list.

The publisher took a post regarding the incident to explain why the DLC distribution was suddenly halted, albeit temporarily. After explaining that stage owners will still have access to the Hideout, and that an edited version is on its way, the team did add a note about their thoughts towards what happened, though unintentional:

The Street Fighter V development and operations team, as well as all of us at Capcom, have nothing but the utmost respect for all faiths and religions around the world, and we would like to sincerely apologize to anyone who was offended by this content.”

So what exactly was the issue? The latest stage to be added takes place within a Buddhist temple, but the music track list provided for the Thailand Hideout references Allah, which is not a part of the Buddhist faith. You can hear the original music alongside the stage in the video below, provided by Kotaku.

What are your thoughts on the Street Fighter 5 stage? If it were your faith (if this already isn’t), would the mix-up bother you when it is that much of a difference? Join in on the conversation in the comment section below, and follow DFTG on Twitter for live gaming and entertainment news 24/7! 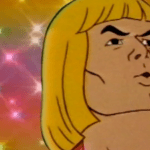 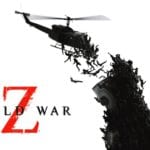