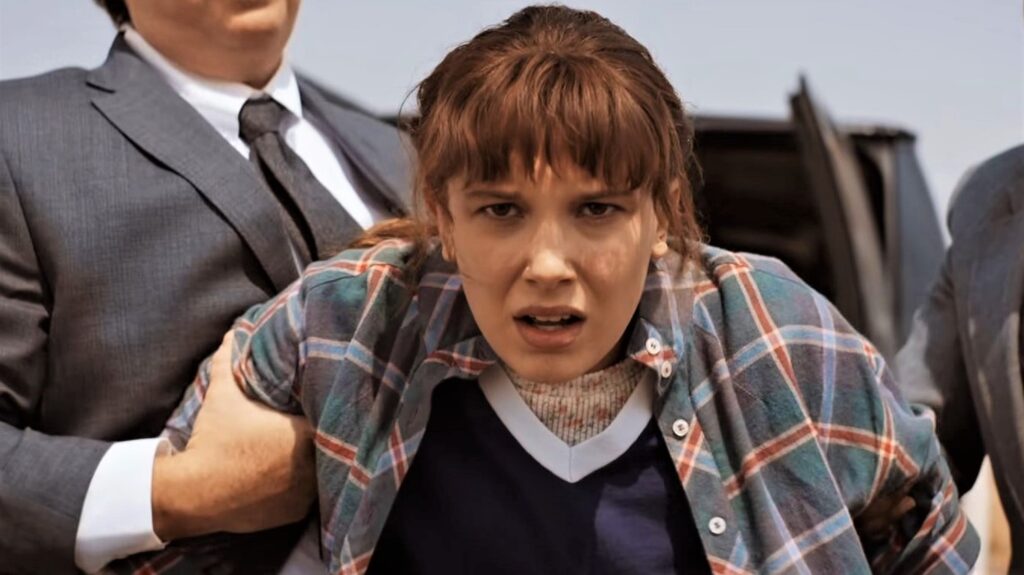 The streaming wars attract some of the biggest audiences for television series these days, with one of the biggest pieces of content being Stranger Things. The nostalgic series has resonated all over the world and the upcoming Stranger Things 4 has been on the minds of fans since the third outing left fans wanting more. Footage from the new season has previously showcased new characters and locations that flesh out Hawkins, Indiana, such as the Creel House. Now, Netflix has unveiled a new Stranger Things 4 teaser that introduces a new part of the country that some characters will be spending their time in.

Netflix released their new Stranger Things 4 teaser on the show’s official YouTube channel. The teaser debuted as a part of the Stranger Things Day event, which celebrates the first day in the timeline of the Netflix series’s plot, which saw Will Byers go missing on November 6th, 1983. The teaser begins by showing exterior footage of California locations, with Jeremiah Burnham’s “A Place In California” playing. Eleven is revealed to now be living in California with the Byers family after they chose to leave Hawkins after the events of Stranger Things 3. Her narration shares a letter written to Mike back in Hawkins, updating him on her life in California and expressing her desire to see him on spring break. 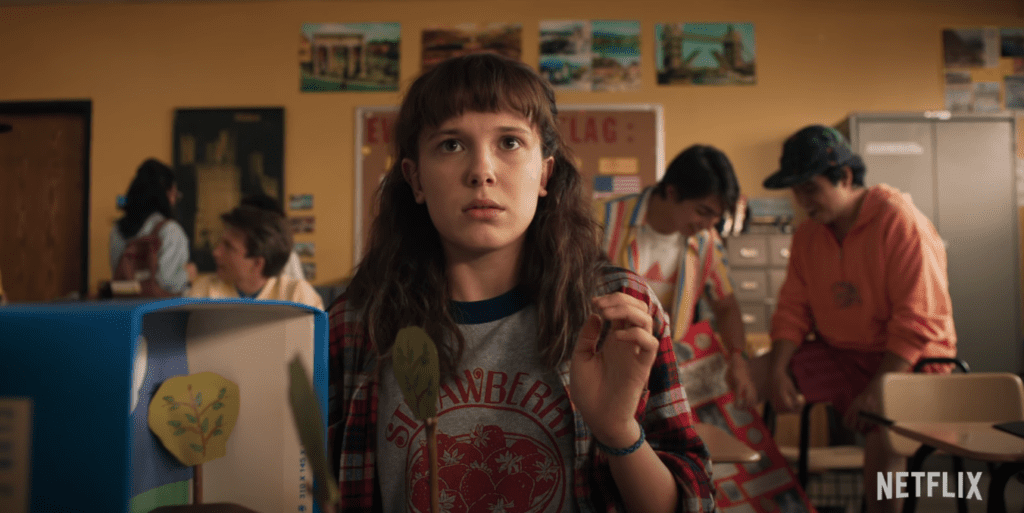 While most of the trailer depicts Eleven as a misfit in her new high school and mourning her adoptive father Detective Hopper, things quickly escalate. A series of quick shots show what appears to be the Byers’s new house in California being raided, and Eleven later being held by what appear to be agents of a government organization. Other shots show army soldiers in unknown hallways, the return of Brett Gelman as Murray and Winona Ryder as Joyce Byers, and an explosion out in the desert. While this Stranger Things 4 teaser indicates that the kids will be split up for parts of this season, it is cool to see that new locations are being explored. Hopefully, though we get to see Eleven return to Hawkins to eat more Eggo Waffles with her friends.

What do you guys think about this Stranger Things 4 teaser bringing Eleven and the Byers to California? Let us know in the comments below! Be sure to stay tuned for the latest Netflix news, such as the trailer for the upcoming live-action Cowboy Bebop Netflix series, here on Don’t Feed the Gamers! Follow us on Twitter to see our updates the minute they go live!