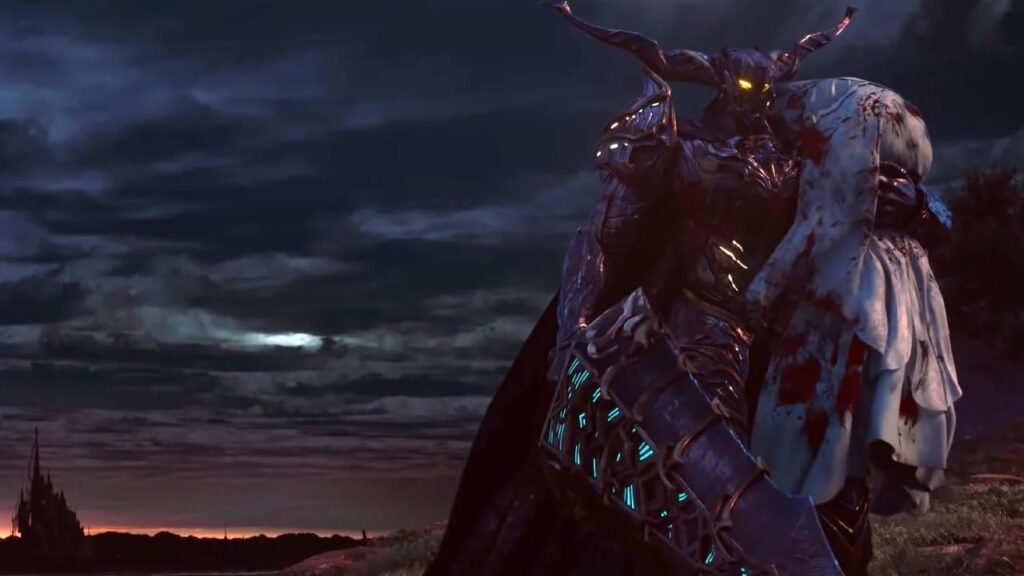 Stranger of Paradise: Final Fantasy Origins has had a pretty rough go of it since it was announced during Square Enix’s Summer Game Fest showcase, putting fans off from the souls-like title due to its noticeably janky gameplay, over-the-top edginess, and chaos. So much chaos. Thankfully the Japanese publisher seems to have taken all the negative feedback for the game in stride, as the game’s official release date trailer shows some drastic overall improvements.

Square Enix recently released the official release date trailer for Stranger of Paradise: Final Fantasy Origin. The overarching theme appears to have gone from chaos to darkness, and the scope of the title has increased significantly, going from Garland’s castle to exploring multiple unique environments in search of a way to bring light to four crystals. The trailer is age-restricted, so, those looking to watch it can do so on YouTube.

If the release date trailer wasn’t enough chaos-killing excitement, Square Enix also released roughly 10 minutes of new gameplay for the title. The trailer takes place in an area that appears to be a riff on Final Fantasy XIII’s Sunleth Waterscape, complete with soothing music. After some combat and exploration, the team comes across what appears to be an elemental version of Final Fantasy IX’s Meltigemini, which is taken down after a multi-phase battle. All in all the game actually looks fun to play this time around, which is a remarkable improvement compared to when Stranger of Paradise was first revealed.

Stranger of Paradise: Final Fantasy Origin is slated to release on March 18, 2022 for PS4, PS5, Xbox One, Xbox Series X, and PC through the Epic Games Store.