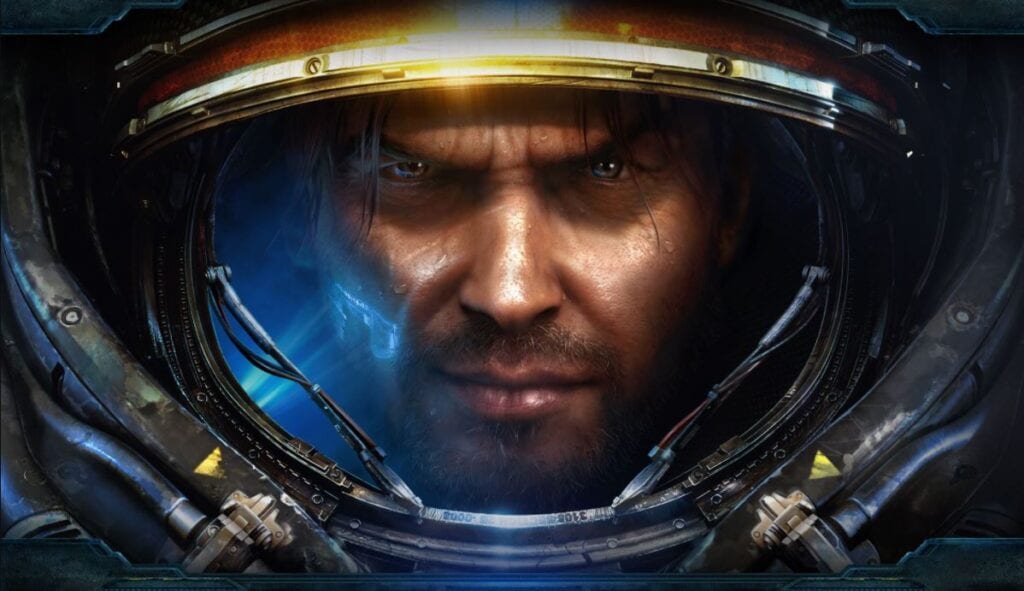 It has been 10 years since Blizzard Entertainment launched a sequel that would be thrust into the esports stratosphere. That said, while the competitive scene is still chugging along, it would appear that no new content will be coming to the game as Blizzard is shutting down development on StarCraft 2.

Blizzard recently took to their website with a new blog post that announced the decision to end development on for-purchase content in StarCraft 2. While there will be no more things like Commanders and War Chests, Blizzard will still continue to support the game. After all, there is the whole esports scene.

“What this means is that we’re not going to be producing additional for-purchase content, such as Commanders and War Chests, but we will continue doing season rolls and necessary balance fixes moving forward,” reads the post. “On that last note, we’re not planning a Q4 balance update given that we did one a few months ago, but as always, we do plan to continue doing them as needed in the future. StarCraft II esports, which is part of the highest echelon of professional competitive gaming, will also continue going strong as it has been through our partners ESL Gaming and GSL.”

They then go on to note that this isn’t the end of the road for StarCraft 2 or the series itself. “We know some of our players have been looking forward to some of the things we’re moving away from, but the good news is this change will free us up to think about what’s next, not just with regard to StarCraft II, but for the StarCraft universe as a whole,” they said.

StarCraft 2 is currently available on PC. Keep it tuned to Don’t Feed the Gamers as we learn what is next for the StarCraft series, and for other gaming goodness going on right now, check out the following:

What say you, gamers? Are you glad to see Blizzard free up some resources and move beyond StarCraft 2? Sound off in the comments section below, and be sure to follow DFTG on Twitter for live gaming and entertainment news 24/7! 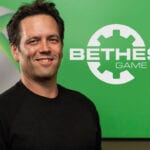 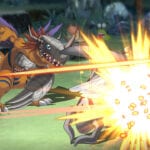