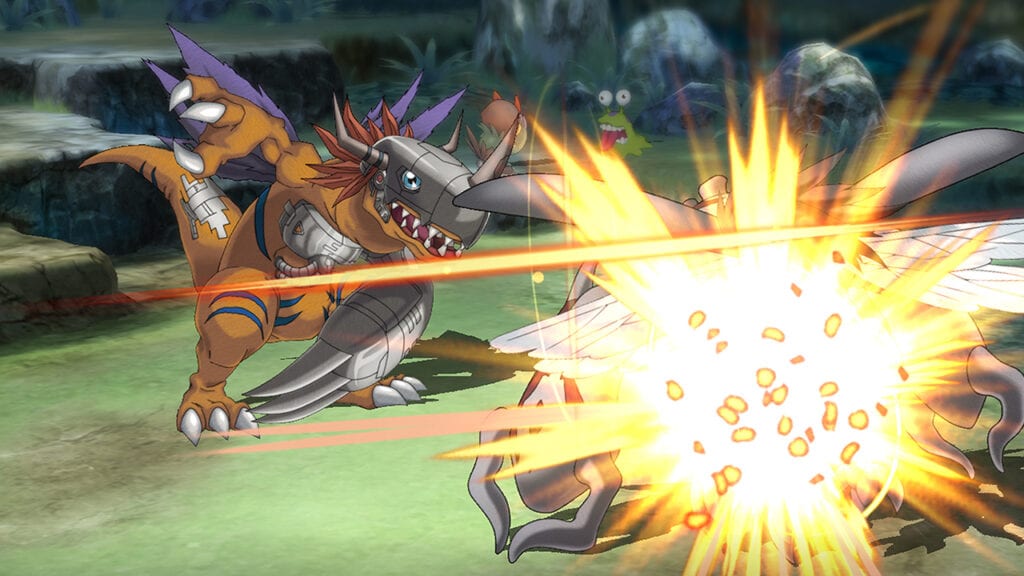 It’s been a while since Banda Namco offered a new update on the upcoming tactics RPG Digimon Survive, with the game’s premised exploration of a spiritual new world being front and center several months ago. However, in the time since, the game’s release has been repeatedly called into question as updates became more sporadic and the COVID-19 pandemic forced numerous other projects to significantly shift their launch plans. It now appears fans’ speculation was correct as Digimon Survive has now been officially delayed into next year.

Posting a statement on social media, Digimon game producer Habu Kazumasa revealed Digimon Survive will no longer release in 2020 and has instead been moved into 2021. “Current world events” were the cited cause for the “difficult decision,” likely referencing development complications put in place by the ongoing pandemic. In addition, Habu expressed appreciation for fans’ support and patience regarding the Digimon project, assuring “exciting updates” would be unveiled sometime in Spring 2021. The full statement can be read below.

While delaying Digimon Survive is an unfortunate pill to swallow, it may ultimately be for the best as it gives devs the means to properly finish the game. However, this announcement likely wasn’t too shocking for fans as Habu Kazumasa recently suggested a delay might happen in a post on Twitter. Responding to a concerned fan on the platform (H/T Gematsu), Habu said the team was “currently reviewing the development team structure and refocusing the schedule for Digimon Survive” and was planning to ” make an announcement on the situation” soon.

I apologize to everyone who has been looking forward to the game, but I ask that you please wait a while longer.”

Digimon Survive will release for Nintendo Switch, PC, PlayStation 4, and Xbox One sometime in 2021.

What do you think? Are you bummed about Digimon Survive being delayed yet again, or do you feel it will ultimately be worth the wait? Do you think the game will come out on next-gen as well? Let us know in the comments below and be sure to follow Don’t Feed the Gamers on Twitter and Facebook to be informed of the latest gaming and entertainment news 24 hours a day! For more headlines recently featured on DFTG, check out these next few news stories: 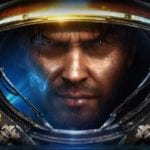 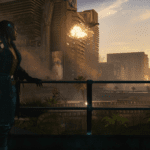