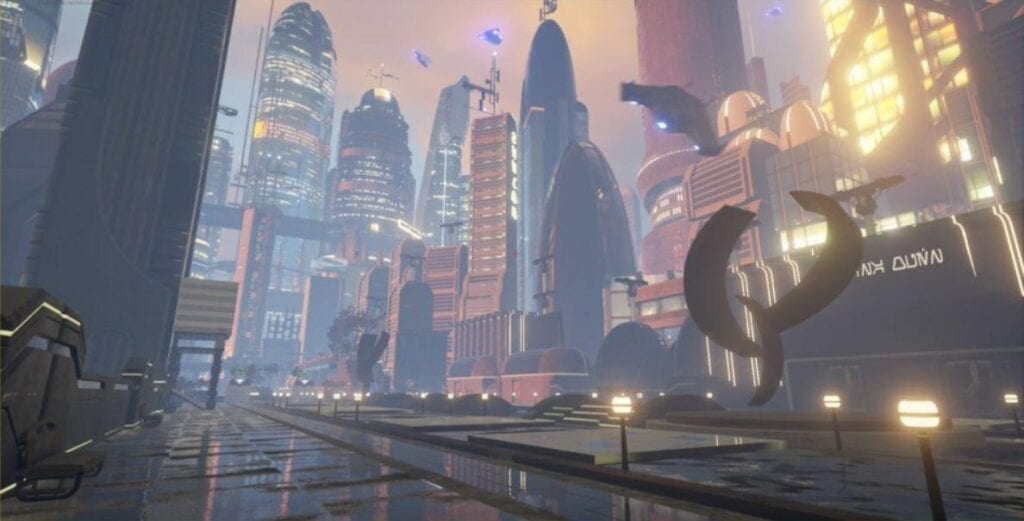 An ambitious fan project that endeavored to remake Star Wars: Knights of The Old Republic in Unreal Engine 4 has been shut down by Lucasfilm Ltd. John Taylor Trotter, the man behind Poem Studios, received a Cease and Desist order to prevent any more work from being done on the project.  Lucasfilm cited the use of intellectual property on websites, social media, and public statements.  You can read the whole letter provided by Poem Studios below:

It's with a great sadness that I'm posting today; I recently received a letter from Lucasfilm instructing Poem to end production on Apeiron. After a few days, I've exhausted my options to keep it afloat; we knew this day was a possibility. I'm sorry and may the force be with you pic.twitter.com/OCRmMIjwGT

While this is a huge bummer, it doesn’t really come as a surprise given what’s happened to fan remakes of other Star Wars games. One fan boldly decided to finish work on Free Radical’s canceled Star Wars Battlefront III, the game being developed before EA acquired the rights, but was swiftly shut down by Lucasfilm after it had been approved for Steam release.

Nintendo is also well known for shutting down fan remakes such as “Zelda Maker”, a dungeon creation game that used assets from the Legend of Zelda, and AM2R which was a beloved Metroid 2 remake. Fans who decide to reboot or create games with existing IP run into this problem all the time, even if they do not intend to sell the game. Video game companies are very protective of their IP and don’t want unauthorized games that might make the company look bad if they do not go through the same quality assurance or development processes as other games.

Exceptions exist like Bethesda being onboard with fans trying to put Morrowind into Elder Scrolls V: Skyrim or Valve selling Black Mesa, a Source engine reboot of the original Half-Life. It’s unfortunate that we won’t get to play KOTOR: Apeiron, but maybe we’ll see another ambitious Star Wars RPG someday.  We’re still waiting on more information on Star Wars Jedi: Fallen Order, hopefully it will be a game that fans of KOTOR can latch onto.

Are you sad to see KOTOR: Apeiron go? Be sure to follow us on our Twitter feed for any news on Star Wars-related games and check out these other hot stories from Don’t Feed The Gamers: 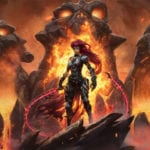 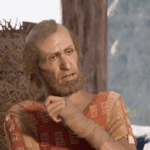