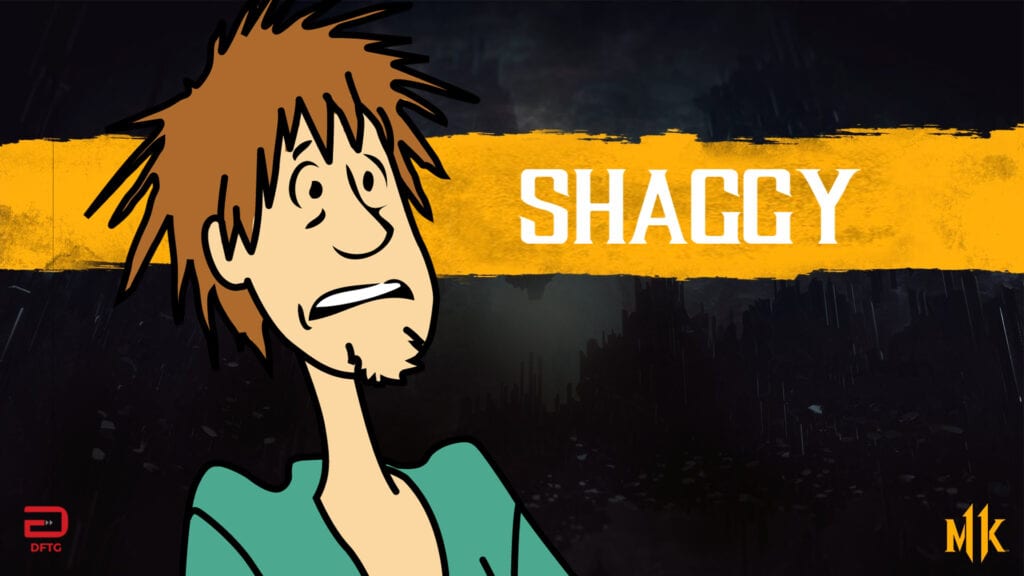 Despite fan fervor over grind and glitches, NetherRealm Studios has seemingly pulled off something special with Mortal Kombat 11, the game sporting a stunning array of fighters, compelling time-travel story, as well as featuring some carefully crafted gameplay. The developer isn’t stopping there, as they’ve also announced a lineup of follow-up DLC fronted by the soul-stealing sorcerer Shang Tsung. While the rest of the downloadable roster has yet to be officially revealed, NetherReralm’s Ed Boon has addressed one particularly popular contender in Shaggy from Scooby-Doo.

Following an inexplicable rise to memedom in recent months, Scooby-Doo’s voice-cracking slacker Shaggy became a popular frontrunner for MK11 DLC; requests for the character going viral after a petition surfaced online. NetherRealm has since addressed the Shagster’s overwhelming popularity, ultimately ruling against ever adding him as a playable fighter. While this decision is almost definitely still in effect, the game’s Creative Director Ed Boon appears to be exploring the possibility over Twitter, albeit in an obviously joking manner.

Me: Oh wow, that’s an idea. Maybe we should consider and discuss this? Do people want this? Hmmmm?pic.twitter.com/FcYdrgZotr

Though Mortal Kombat games are well-known for adding unexpected third-party characters, including a classic cartoon like Scooby-Doo may be a bit on the unlikely side, especially for a franchise notorious for its gratuitous violence and gore. In all likelihood, DLC characters have already been chosen ahead of time, possibly leaving little room for fan-requested characters like Shaggy to be added so suddenly. However, there might be some hope for Shaggy enthusiasts, as crafty fans have worked out MK11 may have up to 19 DLC characters.

What do you think? Are you hopeful Shaggy’s supreme power will finally be recognized, or does this meme just need to end already? Let us know in the comments below and be sure to follow Don’t Feed the Gamers on Twitter and Facebook to be informed of the latest gaming and entertainment news 24 hours a day! For more headlines recently featured on DFTG, check out these next few news stories: 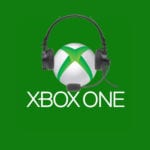 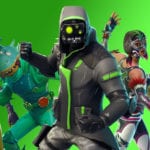