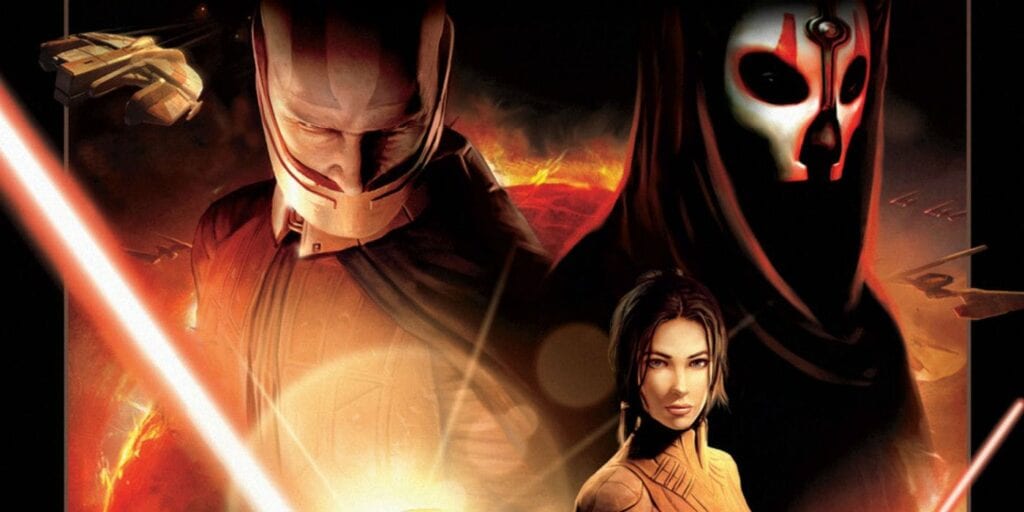 One of the biggest criticisms that has been commonly held against Star Wars Episode VII: The Force Awakens (2015) is the extent to which it felt derivative of the plot and structure of A New Hope (1977). As such, many have noticed that the latest Star Wars film, The Last Jedi (2017), seemed to shift away from the expectations that fans might have had about it being a parallel version of The Empire Strikes Back (1980). However, one fan has noticed that The Force Awakens may have similarities to other franchise tales than A New Hope, and has shared their findings with a new Star Wars infographic. 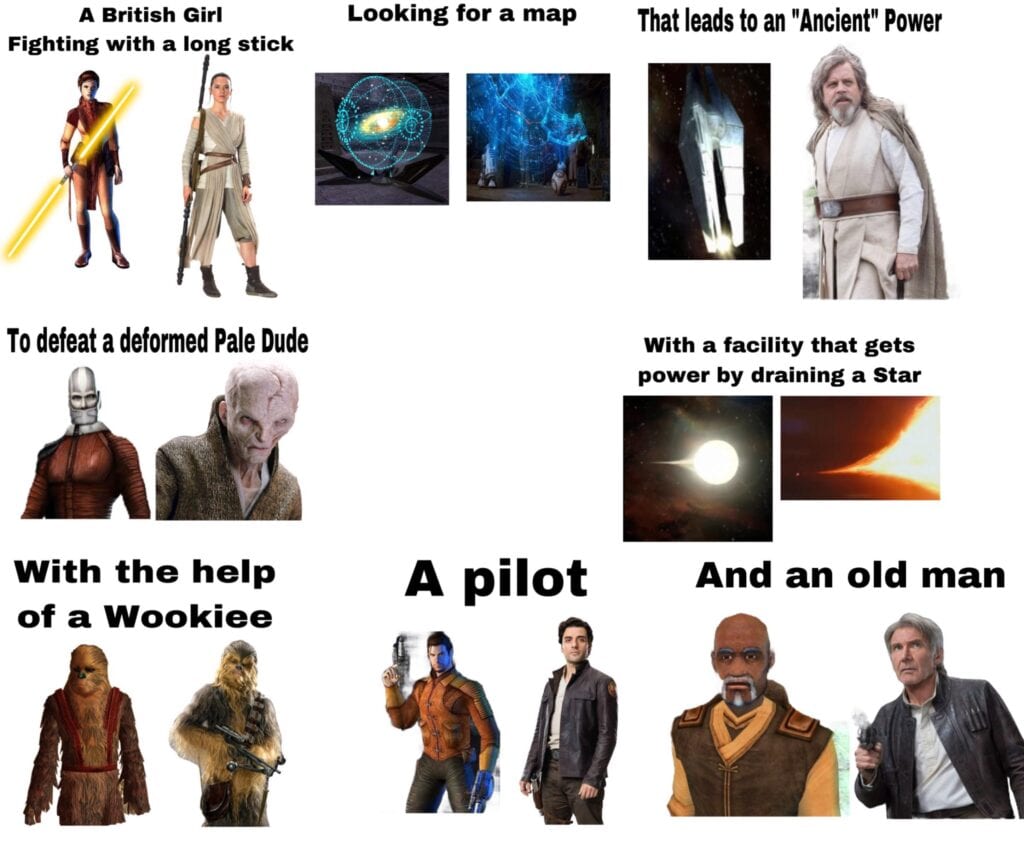 Reddit user The-Jedi-Apprentice has shared the infographic seen above on the Star Wars Reddit page to express that perhaps Episode VII shares as many aspects with the first Star Wars: Knights of the Old Republic video game as it does with A New Hope. While KOTOR does have a major structural difference by having a customizable character controlled by the player whose true identity is revealed towards the game’s end, both KOTOR and TFA both heavily feature female lead heroines with British accents and staff-like weapons. Other major shared structural similarities include deformed antagonists (Darth Malak and Snoke) and map MacGuffins that lead to a great power that could hopefully be utilized in the major war concurrent to the story. 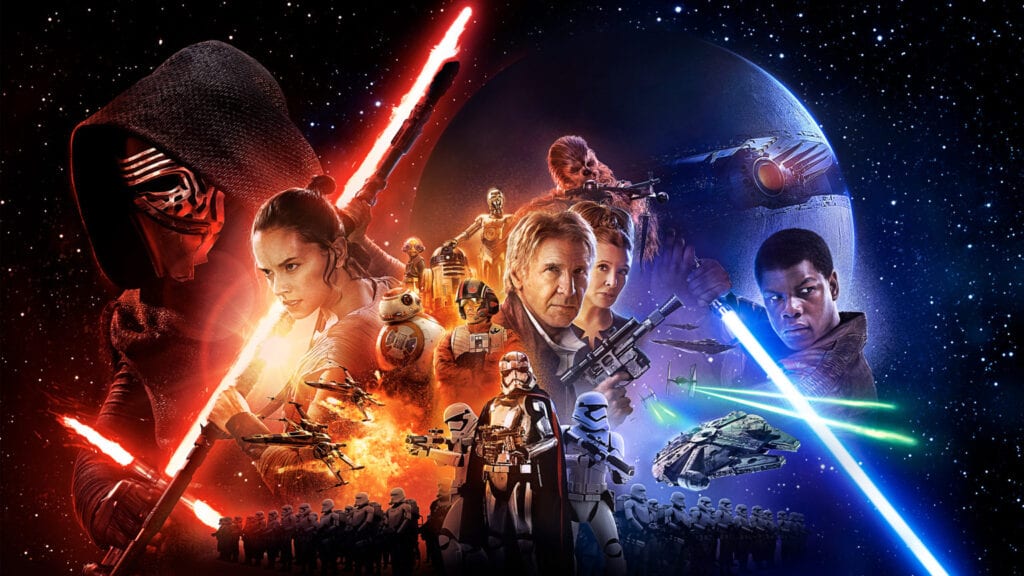 The infographic does stretch its positions to an extent, as it uses the Star Forge in two different instances opposite two separate elements from The Force Awakens. Not to mention that the Star Forge, while quite similar to Starkiller Base, is a destination the heroes in KOTOR want to reach and commandeer, while Ahch-To in and of itself is not so much an object of desire as much as its resident Luke Skywalker is in TFA. Still, there are some interesting parallels between these two stories that show that even across eras, the Star Wars universe finds ways to echo itself through time.

What do you guys think about this Star Wars infographic? Let us know in the comments below! Be sure to stay tuned for the latest Star Wars news, such as George Lucas’s response to The Last Jedi, here on Don’t Feed the Gamers! Follow us on Twitter to see our updates the minute they go live! 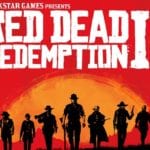 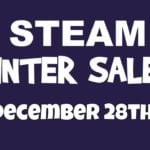