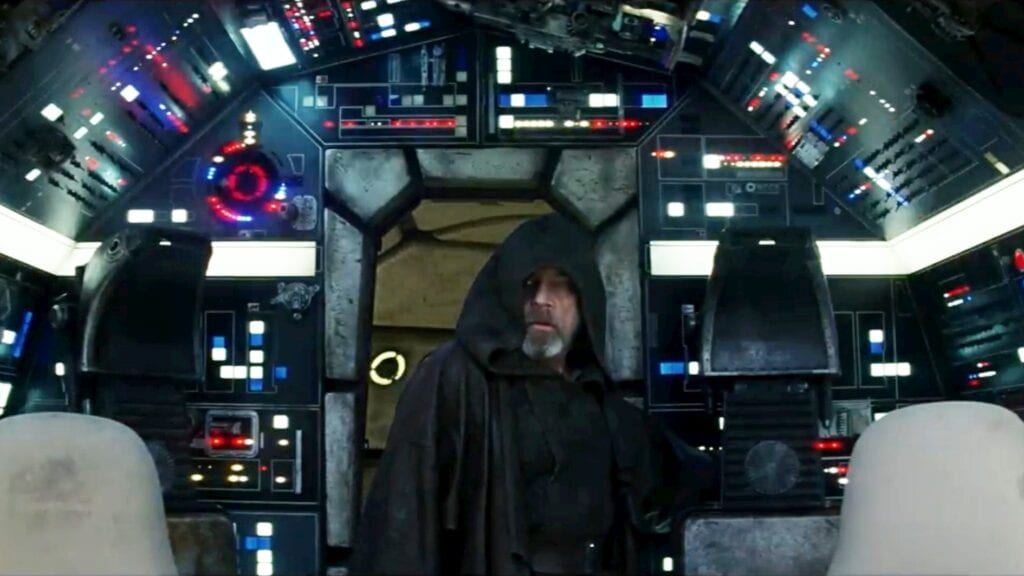 Star Wars: The Last Jedi saw widespread release this past weekend, continuing the adventures of Force-prodigy Rey, former ‘trooper Finn, and hot-shot pilot Poe. The ambitious new film offers a number of unexpected twists, shifting the foundation of Star Wars canon towards a truly unprecedented future. While a vocal section of social media aren’t too appreciative of the changes, former franchise helmer George Lucas is singing The Last Jedi‘s praises, going as far as calling it a “beautifully made” film.

Lucas’ loving response reportedly came after a screening of the exciting sequel, where one of his reps revealed his fondness for the film and Rian Johnson’s direction. Aside from the occasional exploratory studio visit, George Lucas has been largely uninvolved with the current sequel trilogy, having sold the franchise rights to Disney back in 2012. While some fans argue the The Last Jedi‘s faults, Lucas seems pretty pleased by the overall positive response, especially when compared to when he last sat in the director’s seat. Star Wars: The Last Jedi is in theaters now.

What do you think? Is George Lucas correct in calling The Last Jedi a “beautifully made” movie, or has Rian Johnson ruined the entire Star Wars franchise forever? Have you not seen the movie yet and have yet to make an informed opinion? Let us know in the comments below and be sure to follow Don’t Feed the Gamers on Twitter to be informed of the latest gaming an entertainment news 4 hours a day! For more news regarding the Star Wars saga, check out these next few links below: 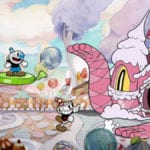 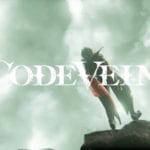