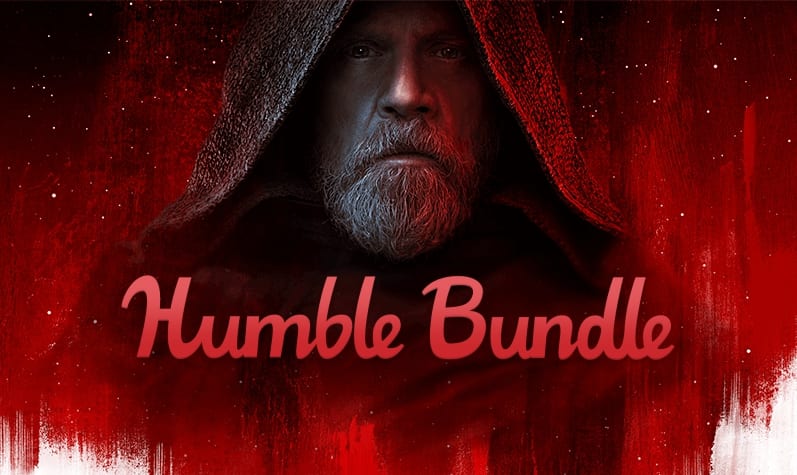 The day has finally arrived for The Last Jedi to hit theaters. With a plethora of people having a ball at the movies, those choosing to opt out of leaving their houses have something special awaiting them. For you who have seen the film or intend to, you needn’t worry as the offer is for everyone that chooses to take advantage of it. A Star Wars Humble Bundle sale has officially kicked off in celebration of Episode VIII, but it’s only for a limited time.

With prices dropping down as far as $1.01(Jedi Knight – Mysteries of the Sith) and going up to $39.99 for a collection of 14 titles, the Star Wars Humble Bundle sale is perfect for anyone looking to fill some holes in their gaming library. Two separate collections are available that will net you a total of 22 games all for about the price of one triple-A title – $61.18. Check out each below:

A third collection is available that focuses on the Jedi Knight series, allowing gamers to pick up 5 titles for $8.59. The fourth is that of the X-Wing group, netting players 4 games for $11.99. Of course, all of these titles can be purchased individually with discounts ranging from 57-66% off.

It appears, however, that the Star Wars Humble Bundle sale will only be going on until December 22, so get over there and grab some great games at discounted prices, all while helping out a good cause. Keep it tuned to Don’t Feed the Gamers as we continue to hunt down the best sales, and for other gaming news, check out the following:

What say you, gamers? Will you be taking advantage of the savings being offered by Humble Bundle? Do you already own all of these titles, or do you still have some gaps to fill? Sound off in the comments section below, and be sure to follow DFTG on Twitter for live gaming and entertainment news 24/7! 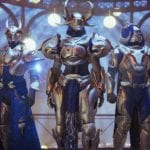 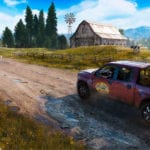