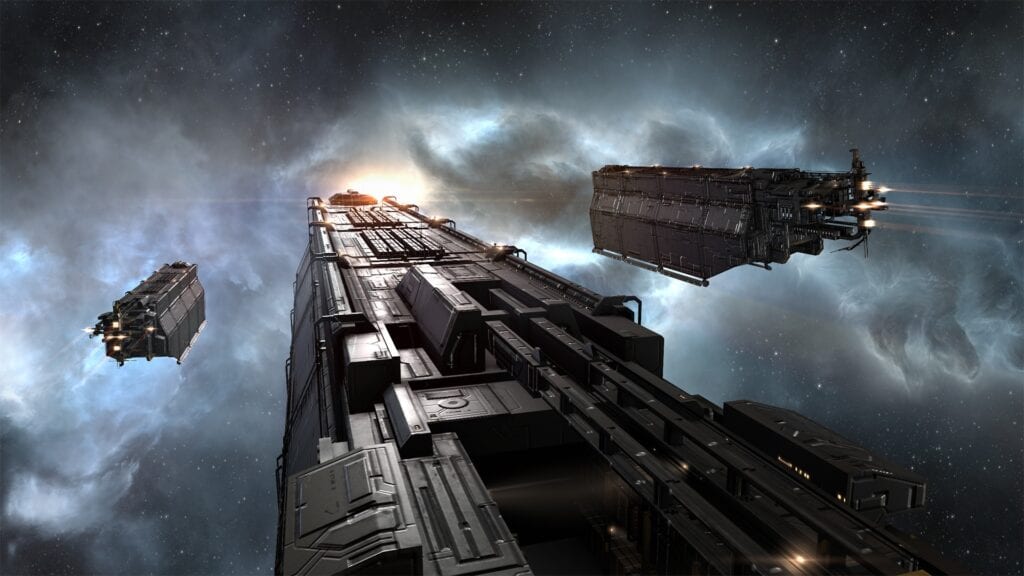 EVE: Online has a new expansion on its way called ‘Lifeblood,’ slated to release on October 24.  The latest in a long line of expansions, Lifeblood brings with it a swath of new content focused on the industrial side of CCP’s brutal space game.  As with all things EVE-related, though, with greater rewards come greater risk.  Check out the announcement trailer below, which provides a quick look at how the new refineries work in conjunction with moon mining.

Called ‘Upwell Refineries’, these new structures “will revolutionize how consumable resources are harvested and processed in New Eden, [and] become the premier structure for capsuleers to use when collecting, processing, refining and reprocessing.”  As mentioned above, the refineries will also allow players to mine moons from said structures, allowing industry-minded players “to streamline their industrial workflows like never before.”

The arrival of refineries heralds a rework of reactions, wherein they will be moved into the industry UI and will be a process exclusive to refinery structures.  With a simplified interface for ease of use by pilots of all levels of industrial expertise, the new reactions system will bring a more coherent and clear process to the fingertips of both veteran and rookie industrialists.” 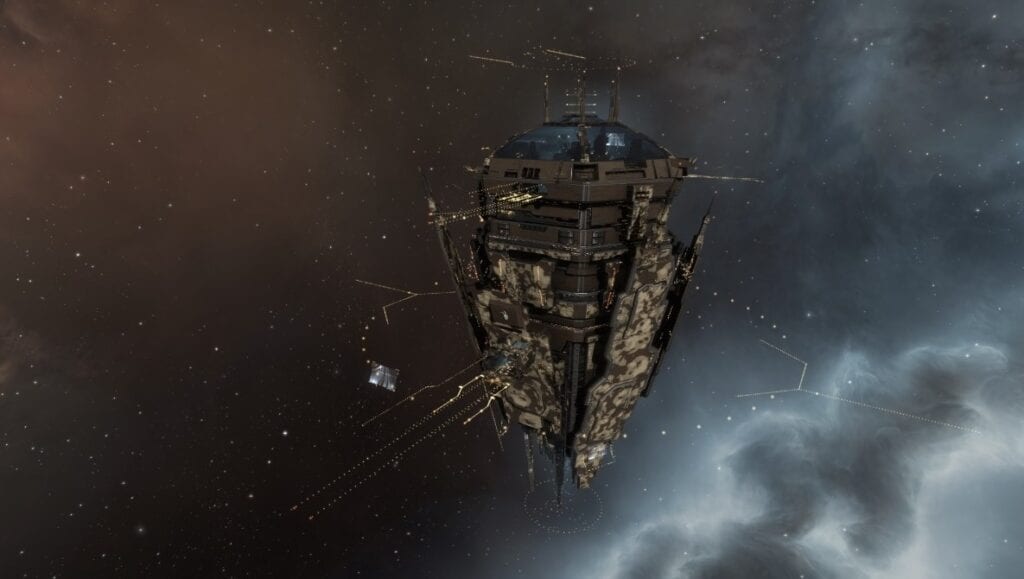 With new resource gathering tools, though, comes increased danger from the pirate factions that menace players both new and old.  Lifeblood sees the introduction of Pirate Forward Operating Bases, which – while dangerous – also create “new opportunities for groups of likeminded capsuleers to band together and work toward driving out the threat.”

CCP is also making good use of the new expansion by implementing a “sizable balance pass” to many of the Alpha ships, with a focus on armament buffs and new slot layouts.  The developer revealed that their aim is to “shake up the combat meta a little,” so it will be interesting to see the new Alpha ship builds players lean towards following the October 24 release of Lifeblood.

So, thoughts on the upcoming Lifeblood expansion?  Which faction do you represent?  Do you stay in hi-sec, or is a pirate’s life for you?  Let us know in the comments section below, and as always, stay tuned to Don’t Feed the Gamers for all the latest gaming and entertainment news!  Don’t forget to follow DFTG on Twitter for our 24/7 news feed! 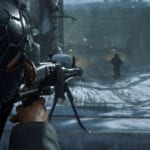