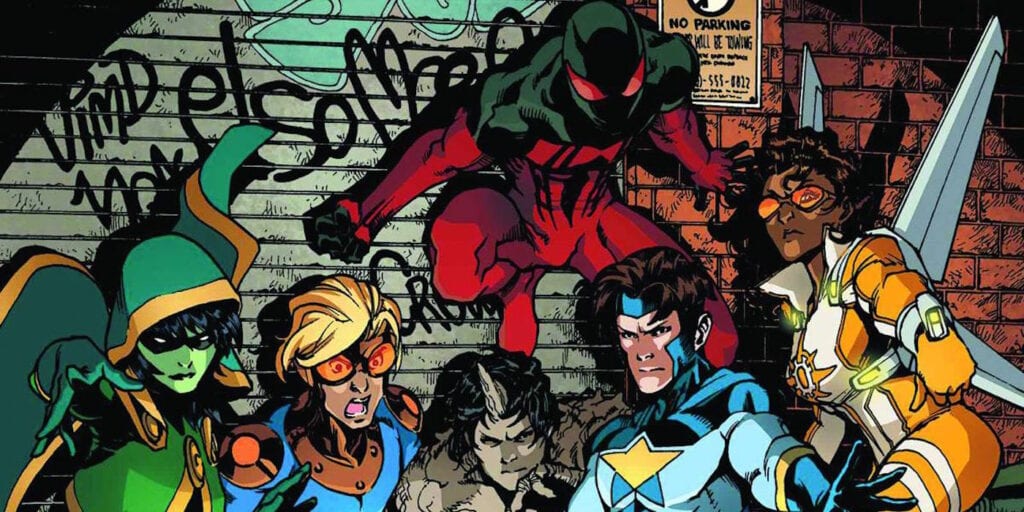 Marvel has been every expanding its reach in the world of television these past few years. The debut Marvel show, Agents of Shields, is now finishing its fourth season, and this fall will premiere the latest Marvel show, Inhumans. While these shows have relatively maintained the Marvel film tradition of balancing their serious-minded themes with consistent doses of light-heartedness, we have not really seen the television shows lean into being a fully-fledged comedy. Now, it appears we might finally have a comedic live-action Marvel series in the newly announced New Warriors TV series featuring Squirrel Girl. 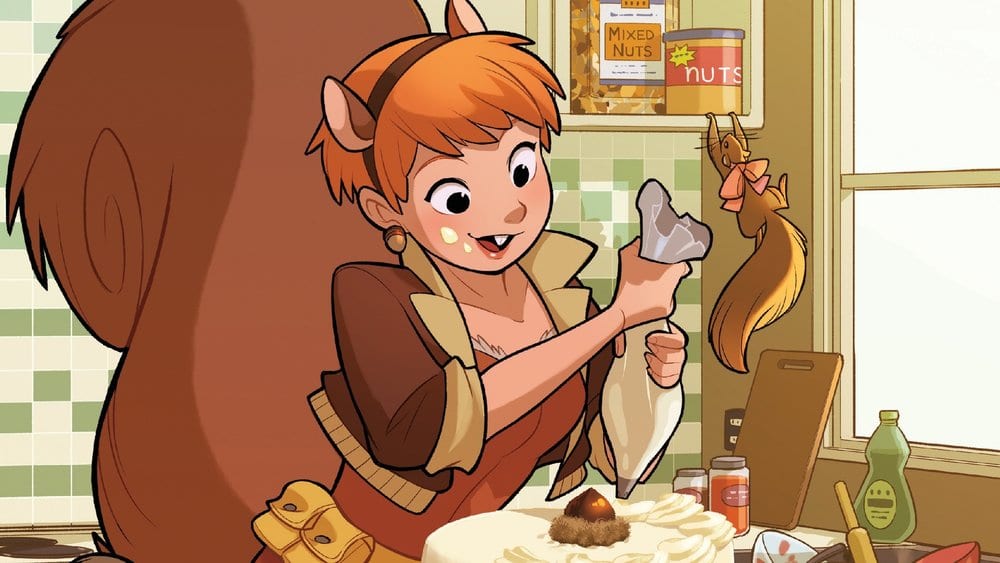 The announcement has been made on the official Marvel website that the New Warriors TV series will be arriving in 2018 on the Freeform channel (formerly known as ABC Family). The show has been ordered for a 10-episode comedy series about a team of six young adult heroes. Leading the team will be fan favorite character Squirrel Girl, known for her optimistic personality and squirrel-themed abilities, such as acrobatic skills and communication with squirrels. Marvel hopes that under Squirrel Girl’s lead, this team will exhibit life as a young adult superhero, saying:

“Marvel’s New Warriors” is about six young people with powers living and working together.  With powers and abilities on the opposite end of the spectrum of The Avengers, the New Warriors want to make a difference in the world… Even if the world isn’t ready.  Not quite super, not yet heroes”

In addition to the New Warriors show, Marvel also has a Cloak and Dagger live action series coming to Freeform next year as well. While no additional heroes in the New Warriors lineup are known yet, or who will portray Squirrel Girl, Marvel is certainly hoping fans will go “nuts” over this new show. What do you guys think? Are you excited for this New Warriors TV series? What comic characters would you like to see in this new show? Let us know in the comments below or start a discussion on our Disqus page!

Be sure to stay tuned for the latest Marvel TV news, such as the new Defenders teaser, here on Don’t Feed the Gamers! Follow us on Twitter to see our updates the minute they go live! 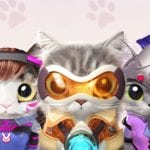 Overwatch Almost Had a Jetpack Cat Hero According to Jeff Kaplan 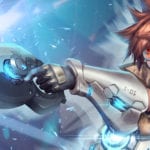