Square Enix CEO Commits To Single-Player, Clarifies Stance on “Games As A Service” 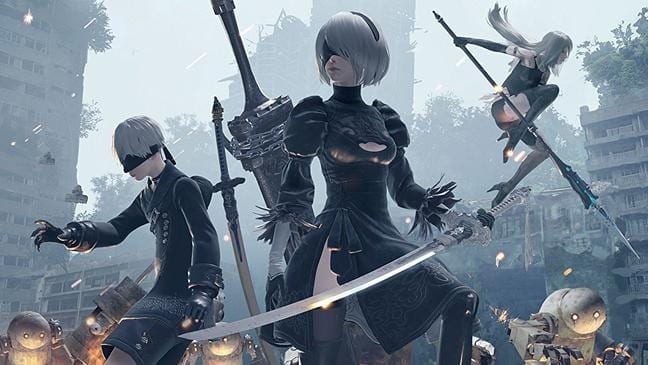 Recently people have been discussing loot boxes and people not using that properly, I think that’s all linked to this bad perception people have to the words ‘games as a service’. But really, the way we’re looking at it, what it boils down to is… that idea of keeping people engaged with our games and enjoying them for longer periods of time.

The way we use that expression, really… the whole idea, for a single-player game particularly, is the idea that you have the game released and you keep adding more content to keep the players engaged and enjoying the game. And that helps to make it more of a full experience, and that brings in more players to the original game. That’s the rough approach we take to the idea, and that’s why we described games as a service in that sense.”

So, thoughts on the clarification from the Square Enix CEO? What’s your favorite single player game? Let us know in the comments section below, and as always, stay tuned to Don’t Feed the Gamers for all the latest gaming and entertainment news! Don’t forget to follow DFTG on Twitter for our 24/7 news feed! 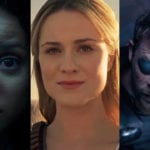 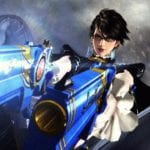