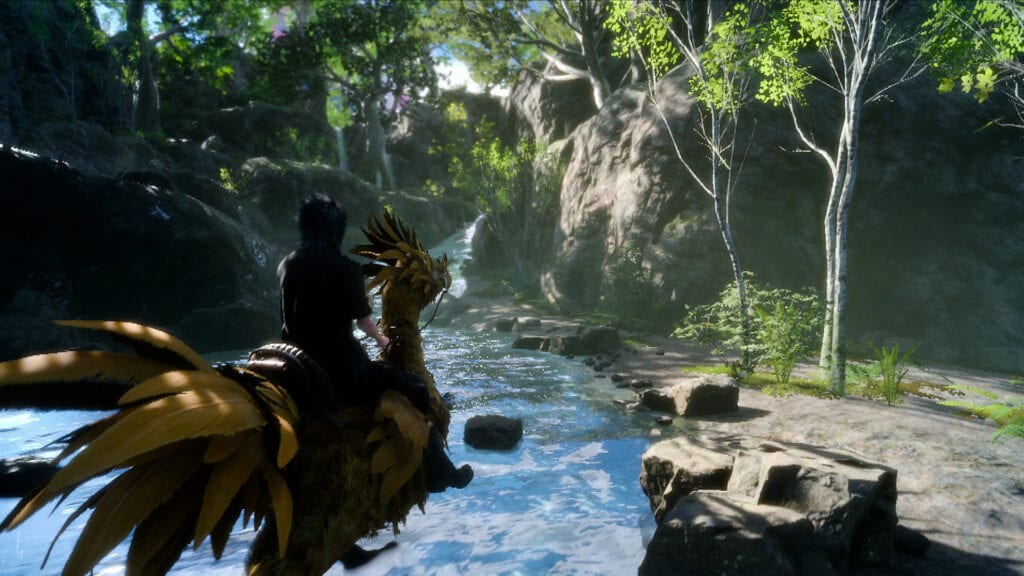 With the arrival of Final Fantasy XV Windows Edition just one month away, those looking to test out Square Enix’s latest numbered entry in the series on PC have been wondering just how the new version will interact with the other platforms, if at all. Now, it appears that Final Fantasy XV Windows Edition will indeed be capable of interacting with those playing FFXV on the Xbox One.

The news comes to us by way of a new Microsoft Store listing for Final Fantasy XV Windows Edition. Under the ‘Capabilities’ section of the listing it is revealed that the title will feature “Xbox Live cross-platform co-op”, which will be available through the game’s multiplayer expansion Final Fantasy XV: Comrades. There is, however, a catch. Xbox Live cross-platform co-op will only be made available through the Microsoft Store version of the game, which means those that are looking to purchase it through Steam won’t have access to cross-platform play. Here’s the breakdown of the features available in the Microsoft Store version of FFXV:

*Moogle Chocobo Carnival Tickets are not included in the FFXV Holiday Pack+.

Final Fantasy Windows Edition arrives for PC on March 6, 2018. Both the Steam and Microsoft Store versions of the game retail for $49.99.

So, thoughts on the cross-platform co-op coming to FFXV? Plan on sticking with single player? Let us know in the comments section below, and as always, stay tuned to Don’t Feed the Gamers for all the latest gaming and entertainment news! Don’t forget to follow DFTG on Twitter for our 24/7 news feed! 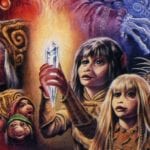 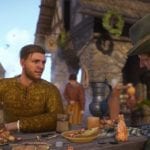