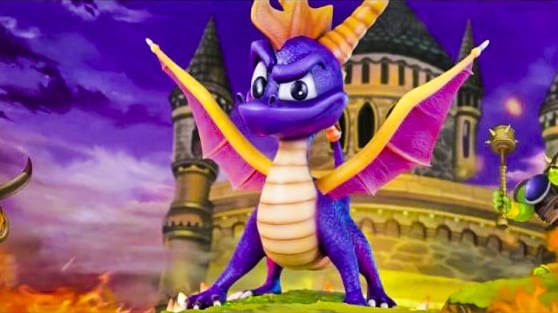 With all of the evidence popping up lately that points to Activision working on a Spyro the Dragon trilogy remaster, fans are waiting on the edge of their seats to hear of any official word. Until that happens, however, we’ll just have to rely on information that players uncover. Such is the case with a recent datamine performed on the Crash Bandicoot N. Sane Trilogy, which led to the discovery of a Spyro the Dragon demo code.

Twitter user BetaM recently took to the social media platform to share the findings. The Spyro the Dragon demo code was apparently placed within the main menu of the N. Sane Trilogy. This has led many to believe that Activision has to be working on a remaster for the little purple dragon that could. Check out the evidence for yourself below:

Of course, this is just another piece of evidence in the long line of clues leading up to what many are hoping for: An official Spyro the Dragon trilogy remaster announcement. Just last week, fans were treated to the discovery of a Twitter account that appears to be for Spyro, and it came with an email that looks to be from Activision. Needless to say, but the fans have spoken. Your move, Activision.

If the Spyro the Dragon demo code does indicate an incoming remaster, we can maybe expect it to drop sometime in September, which will mark 20 years since the original game was released. Keep it tuned to Don’t Feed the Gamers as we learn more, and for other gaming news going on right now, check out the following:

What say you, gamers? Are you hoping that Activision is genuinely working on a Spyro trilogy remaster? If not, what else do you think they have going on behind the scenes? Sound off in the comments section below, and be sure to follow DFTG on Twitter for live gaming and entertainment news 24/7! 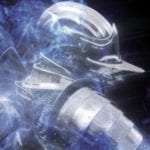 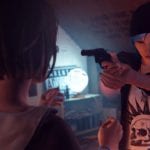