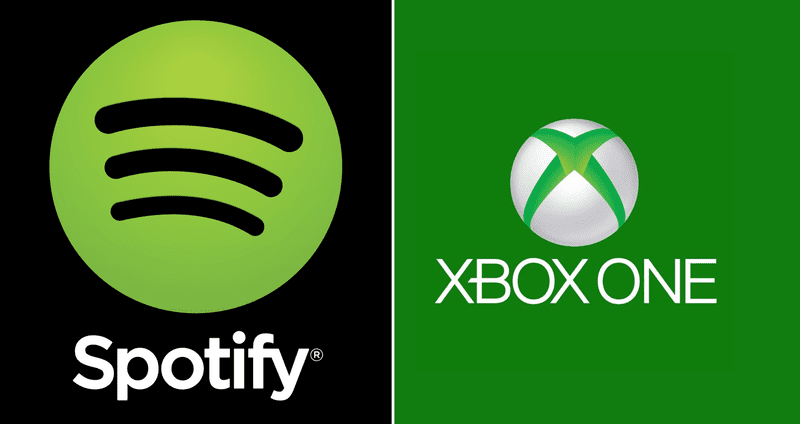 It appears that streaming music service Spotify may be coming to the Xbox One.  Earlier this week, Reddit user Geralt_De_Rivia discovered that Xbox Live director of programming Larry Hryb (Major Nelson) was on “Spotify Music – for Xbox,” implying that the director was internally testing the app ahead of a full release.  Sources with The Verge confirm that a Spotify app for Xbox One is coming soon, and that it is currently being tested.  The arrival of the popular streaming music service on the Xbox One will mark the end of the app’s exclusivity for the PlayStation 4, which Sony has enjoyed since 2015.

Prior to the arrival of Spotify on consoles, both Sony and Microsoft offered its own streaming music services.  Sony had its Music Unlimited, which it removed in 2015 when it was announced that Spotify would be coming to the PS4.  Microsoft’s Groove Music – which has been running for the past five years – is still in operation, though Spotify’s arrival would most likely see the end of the program.  Though there is currently no official release window for the Xbox One Spotify music app, it is likely that Microsoft will announce the app’s arrival prior to the arrival of the Xbox One X, which is likely also receiving the streaming music app.

So, thoughts on the arrival of a Spotify app for the Xbox One?  What have you been using for music up until this point?  Let us know in the comments section below, and as always, stay tuned to DFTG for all the latest gaming and entertainment news!  Don’t forget to follow Don’t Feed the Gamers on Twitter for our 24/7 news feed! 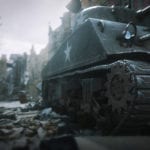 Publisher Activision Says Call of Duty: WWII is "The Right Game at the Right Time" 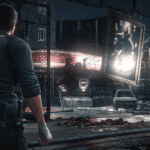 Who is Your Sebastian? - Evil Within 2 Players Will Enjoy a More Customizable Experience (VIDEO)