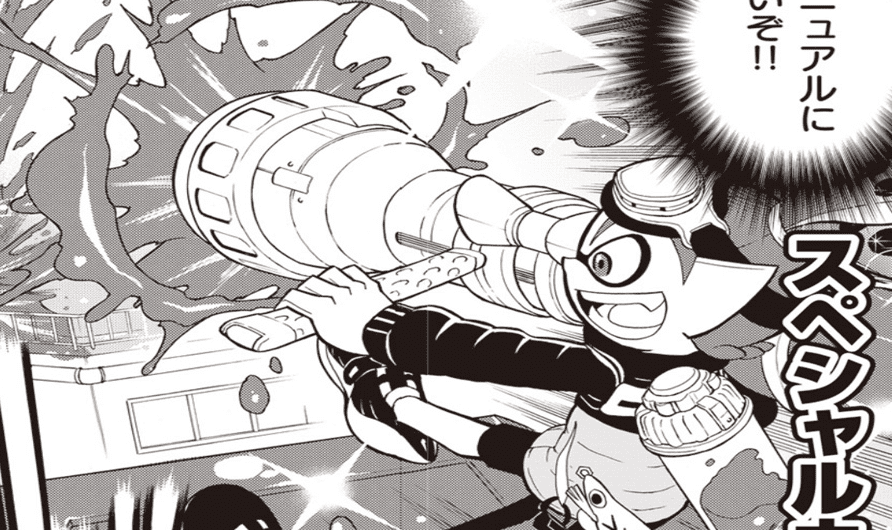 One of the more pleasant surprises of the Wii U’s lifecycle was how well a new Nintendo IP could still be successful and embraced by Nintendo fans in the form of Splatoon. The quirky game not only proved Nintendo could still make new characters that resonate well, but also build upon an established game genre, and innovate it like no other game has. Splatoon has become quite popular enough to encourage the creation of dedicated merchandise, such as the new Uniqlo line of Nintendo shirts including Splatoon designs, as well as the newly announced English translation of the Splatoon manga. 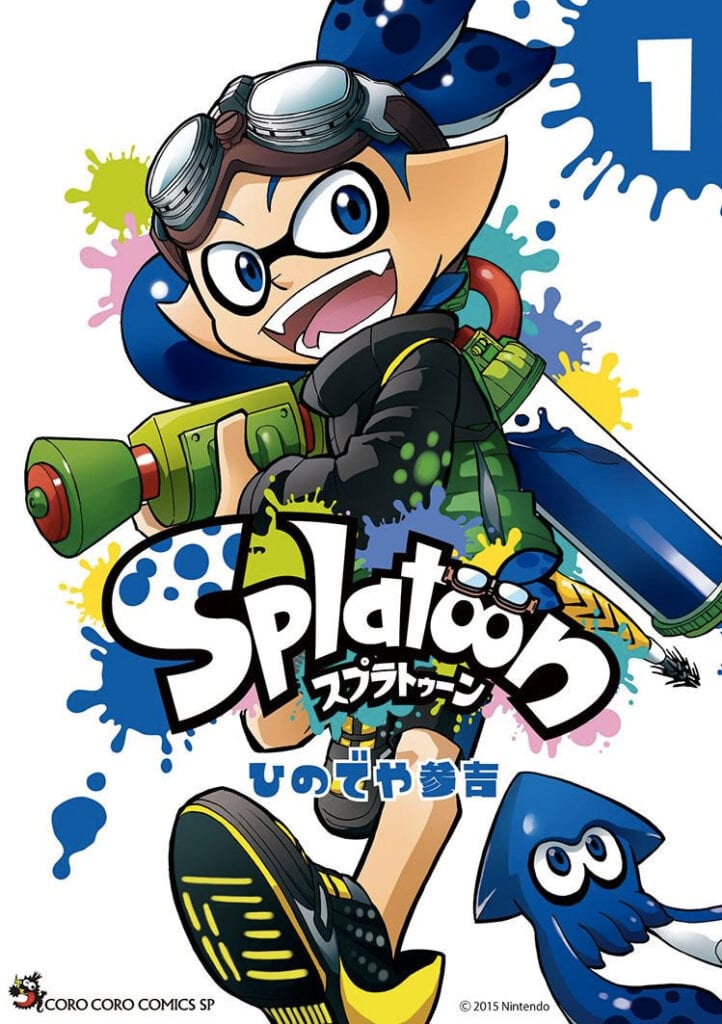 Viz Media has announced that they will be translating and publishing the US release of the Splatoon manga seen in the Corocoro comics magazine in Japan starting in 2015. The US release of this English translation will launch in “late 2017”, with an age rating of ‘A’ for All Ages. The manga series focuses on four Inkling Squid Kids as they participate in a Splatoon Turf Far, as seen in the gameplay of the Wii U source material. The manga is created by Sankichi Hinodeya, whose Maho Bozu Sankyu series has been seen in Square Enix’s Gangan Powered magazine. 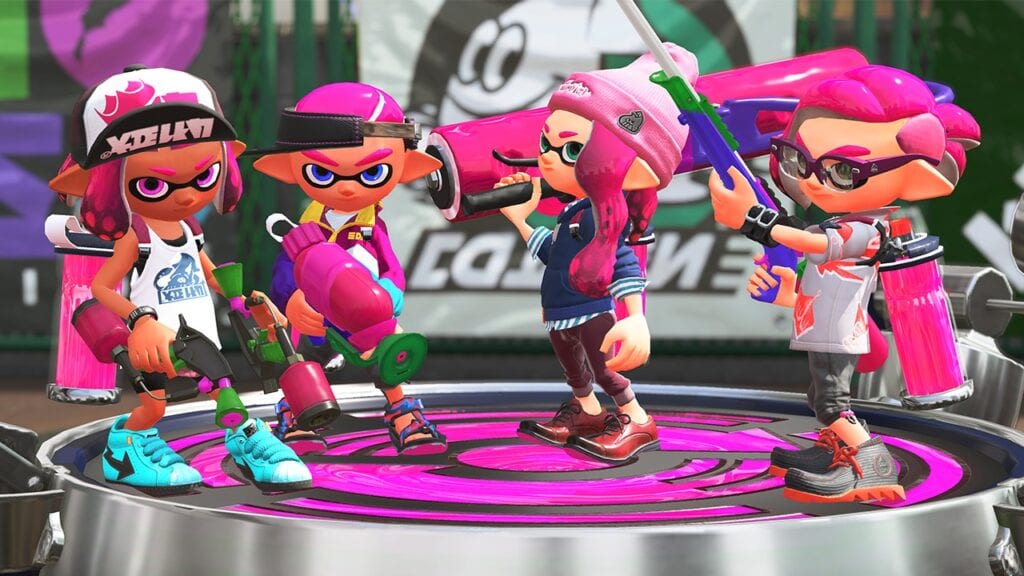 The world of Splatoon was one of the more intersting aspects of the game, and considering there was not much of a single-player experience to flesh out the story of the world, it will be nice to see some of that universe fleshed out in the manga. What do you guys think? Are you going to pick up the English translation of the Splatoon manga? Let us know in the comments below!

Be sure to stay tuned for the latest Splatoon news, such as the new Splatoon 2 trailer which shows off the game’s single player mode, here on Don’t Feed the Gamers! Follow us on Twitter to see our updates the minute they go live! 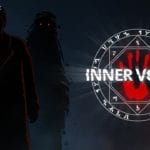