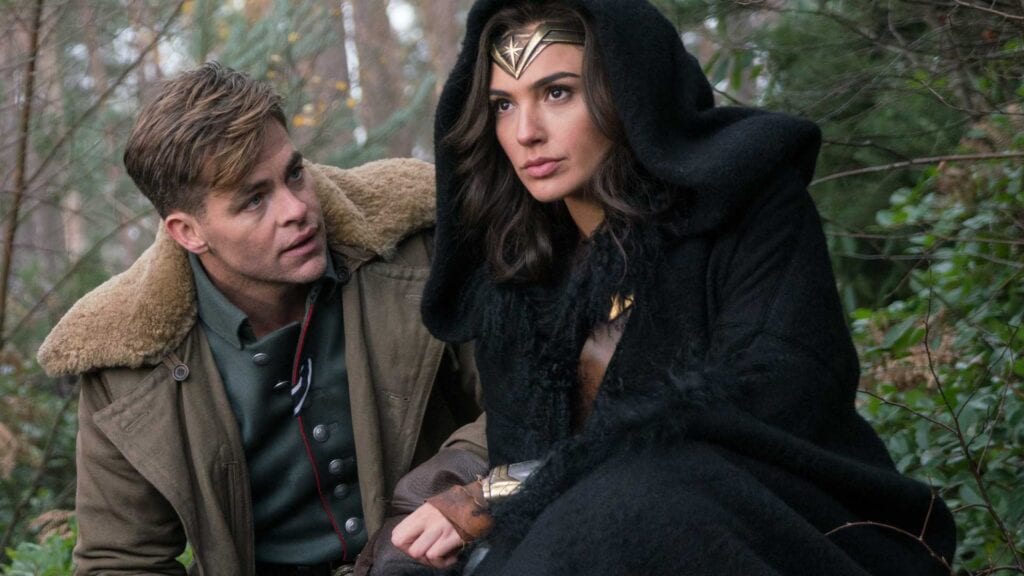 Back in the mid-2000s, writer and director of The Avengers and the upcoming Batgirl Joss Whedon was busy working on a script that would finally bring DC’s Amazonian warrior, Wonder Woman, to the big screen. Unfortunately, creative differences caused Whedon to leave the project and the resulting screenplay never saw the light of day. Since then, a new Wonder Woman movie has been green lit, produced by a fresh cast and crew and is set to premiere in theaters in only a few weeks. In a demonstration of perfect timing, Joss Whedon’s Wonder Woman script has now been leaked online and it sports a few differences from the upcoming adaptation.

Off the get-go, one of the more apparent changes is the choice to take place in a modern-day setting where the new film chooses a marginally more interesting time period of World War 1. Love interest Steve Trevor makes an appearance in both versions of the movie, but in Whedon’s he is nearly executed for trespassing on Wonder Woman’s female-exclusive island of Themyscira. That hard edge attitude carries over to our female hero as well, with her carrying an overall dismissiveness towards men throughout the film. Sure, she’d see things differently by the end, but it’s a far cry from the compassionate Gal Gadot version hitting theaters next month. 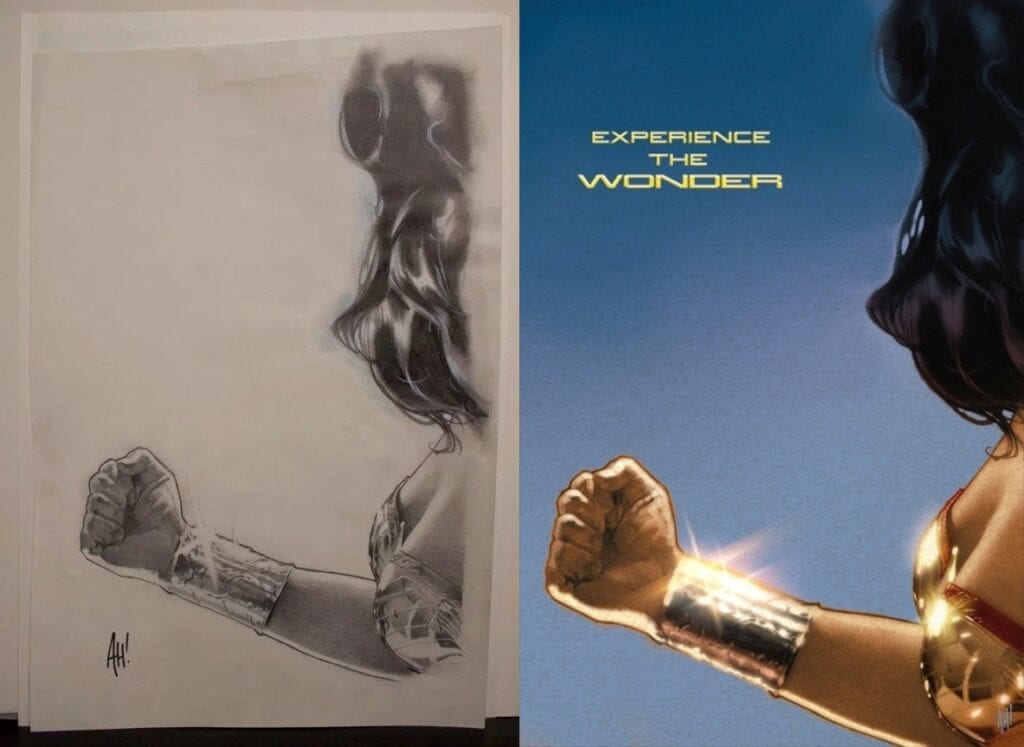 Similarly, Ares, the god of war is a major bad guy in the two films, but Whedon’s Wonder Woman script adds a few more immortals to the mix. Bacchus, the god of wine, and Strife, the goddess of discord, would have made appearances as well with the latter being portrayed as the main antagonist. There are numerous differences in the 116 page screenplay that you can read here. Let us know what you think in the comments below and be sure to follow DFTG on Twitter to learn about the latest gaming and entertainment news 24 hours a day! For more of the latest DC news, check out these next few links: 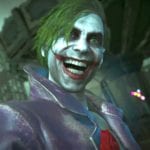 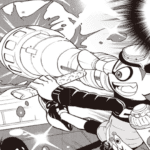