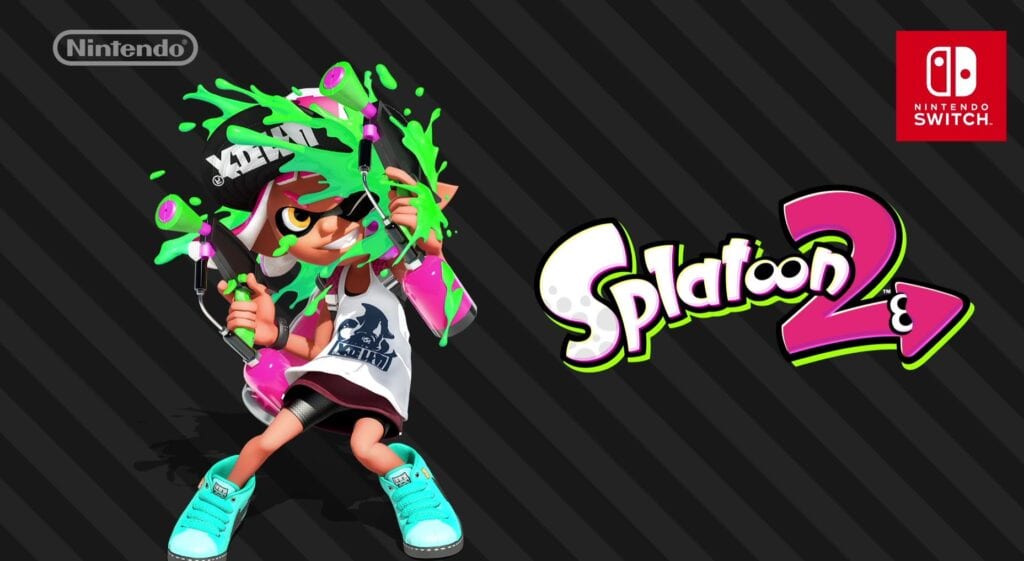 With the Global Testfire for the title done and passed, giving players just a taste of what is to come, the real deal is on its way very shortly. While this Summer release may not come as a surprise to most, it’s a little further along into the season than anticipated especially considering the time of year. Despite that, the Splatoon 2 launch date has been announced for July 21st, 2017! In addition, the developers behind the exciting sequel have introduced a new co-op game mode called Salmon Run where 4 players get matched up to fight against waves of crazed “Chum” and a “Steelhead” salmon boss. Meanwhile, inklings must collect as many salmon eggs as possible for the good of the group. Check out the informative Nintendo Direct video for more information on the game mode:

As the company inches closer to the release date, there will also be more information coming regarding the “ongoing battle with octarians”. More than likely, this will become an addition to game modes available for the title. Details on that will come in due time, however, since it is still a work in progress. Previous Splatoon amiibos are available for use with the sequel as well including Calle & Marie, Inkling Squid, Inkling Girl (orange), and Inkling Boy (blue). Three new alternative renditions of the latter three characters will release on the very same day as the game. It’s also possible to earn cool goodies and outfits from the amiibo!

With the Splatoon 2 launch date in July, what are your thoughts on the upcoming sequel? Do you like the sound of the Salmon Run game mode? Feel free to leave any thoughts or comments in the section below or begin a conversation on Don’t Feed the Gamers official Disqus channel, Facebook, or Twitter! For more awesome gaming news, check out the articles below: 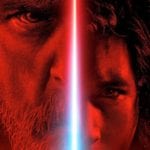 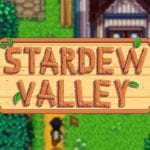