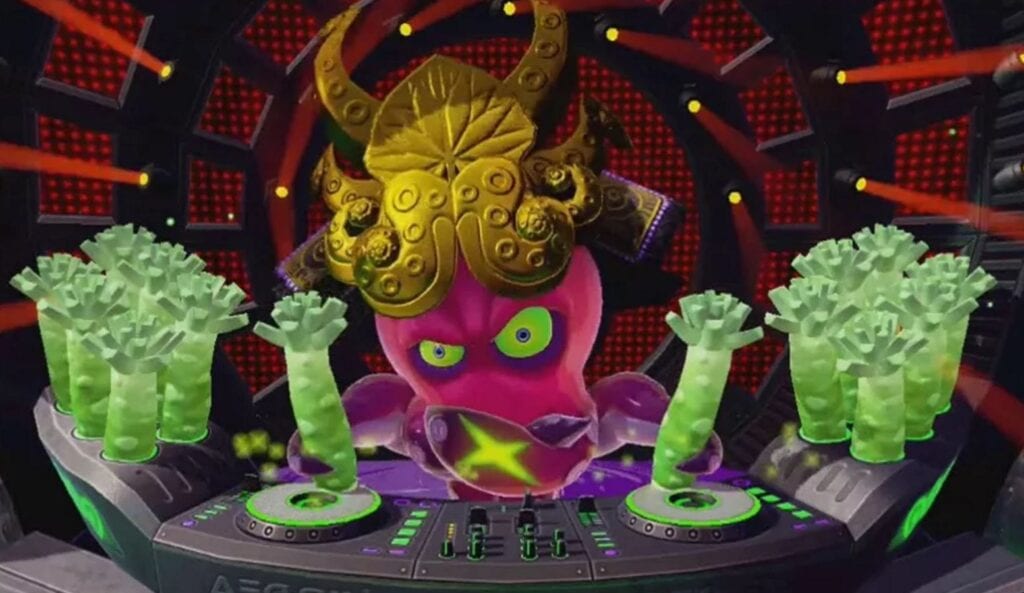 Splatoon 2 is an eagerly awaited sequel to the first title that came out on the Wii-U. The colourful shooter provided a unique experience for players to game solo or with friends on their Nintendo console and made huge positive waves in the world of Battlefields and Call of Duties. As we reported earlier this week, the Global Testfire event for the upcoming title is this month (at very specific times, you can find the schedule here) and for those participating in the event, a cute little Easter Egg popped up.

When waiting in the matchmaking lobby for other players to be queued up on the Switch game, music will start to play on a basic level but the player is the one who dictates the song direction. Buttons on the controllers, directional guidance, and more will provide different sound effects and beats to alter how the music plays. A fun little way to pass the time when waiting for a new game to start and provides players a way to make their own organic music. It’s like you’re a DJ … but you know, in the world of Splatoon.

So what makes this an ‘Easter Egg’? If you’ve played the original Splatoon title, you may remember the Squid Jump mini-game that was available for players waiting in their prospective lobbies. Considering the differences between the Wii-U and Nintendo Switch console schematics, the Squid Jump mini-game didn’t make the cross-over but was replaced by a much catchier version in the form of musical pizzazz. You can still try your hand at being a Squid-ey little DJ, the next event begins at 4 am PT March 26th. It’s as simple as going to the eShop on your Switch and downloading their Global Testfire app.

Splatoon 2 is looking at a Summer release, though no specific date has been confirmed at this time. In the meantime, the Nintendo Switch continues to add titles to their library, and the company promises big things this year at E3! What are your thoughts on the Splatoon franchise? Excited to see the second one hit the gaming shelves? Join in on the conversation in the comment section below, and don’t forget to follow us on Twitter for gaming and entertainment news live 24/7! 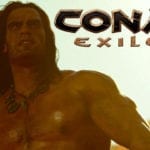