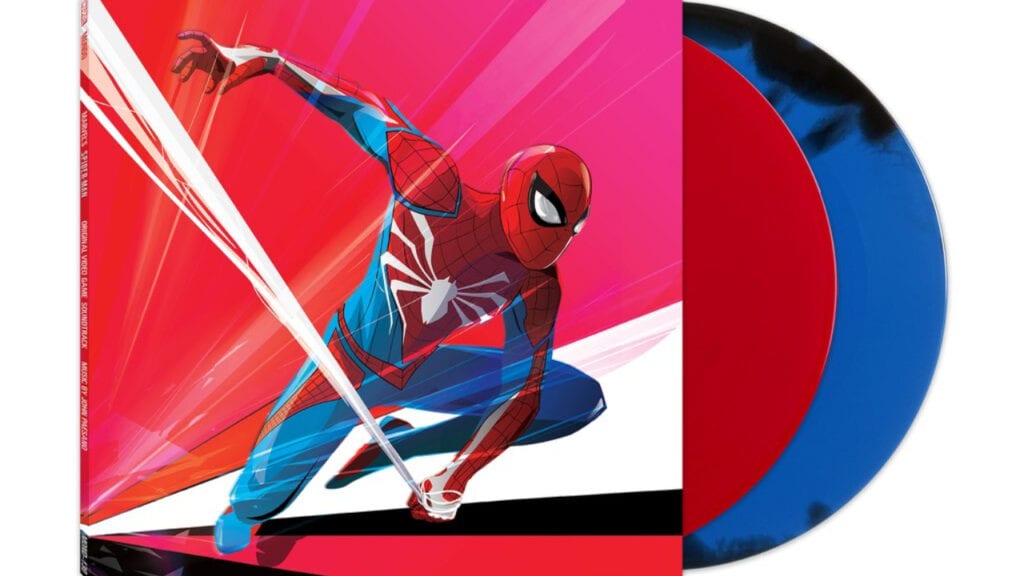 Sony and Marvel have grand plans for the release of Spider-Man, the PlayStation 4 video game by Sony and Marvel. It may not swing into action until this Fall 2018, but the team has other surprises in store for fans of this mighty superhero. Aside from the limited edition PS4 Pro bundle clad in a beautiful red and white design, Spider-Man’s original soundtrack is getting a vinyl release as well.

Sporting a lovely cover design featuring the one and only spidey-boy, Mondo shows up to the stage once again to present another vinyl soundtrack. Presenting composer John Paesano’s work in a gatefold jacket and original artwork by Craig Drake, this Mondo-exclusive release features 2 discs – one coated in red and the other a swirl of blue and black. This collectible piece of art and music is available for $35. Pre-orders are available now right here. 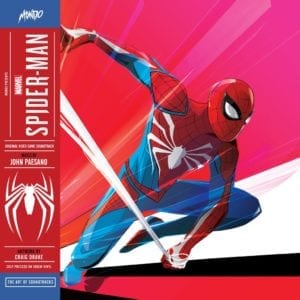 Mondo creates other collectibles pieces of artwork in toys, apparel, posters, enamel pins, and so much more. They’re renown for the production of vinyl soundtracks for various properties like Back To The Future, the original Castlevania game, the Boxtrolls, Contra 3 – you name it!

In other Spider-Man news, a recently released trailer introduced Silver Sable and her highly-trained task force assigned to hunt down our young hero. In addition to the Sinister Six and media outing him as public enemy number one, Peter Parker has no shortage of trouble following him, but he must remain vigilant. The safety of his loved ones are at risk as well. Will he ever catch a break?

Spider-Man arrives on September 7th, 2018 exclusively for the PlayStation 4. What are your thoughts on the game thus far? Will you be getting your hands on the vinyl release of the original soundtrack? Let us know what you think in the comments section below or start a conversation on DFTG Facebook page. To stay up to date on gaming news as it happens, follow us on Twitter! Here’s some of our latest: 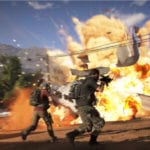 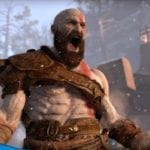