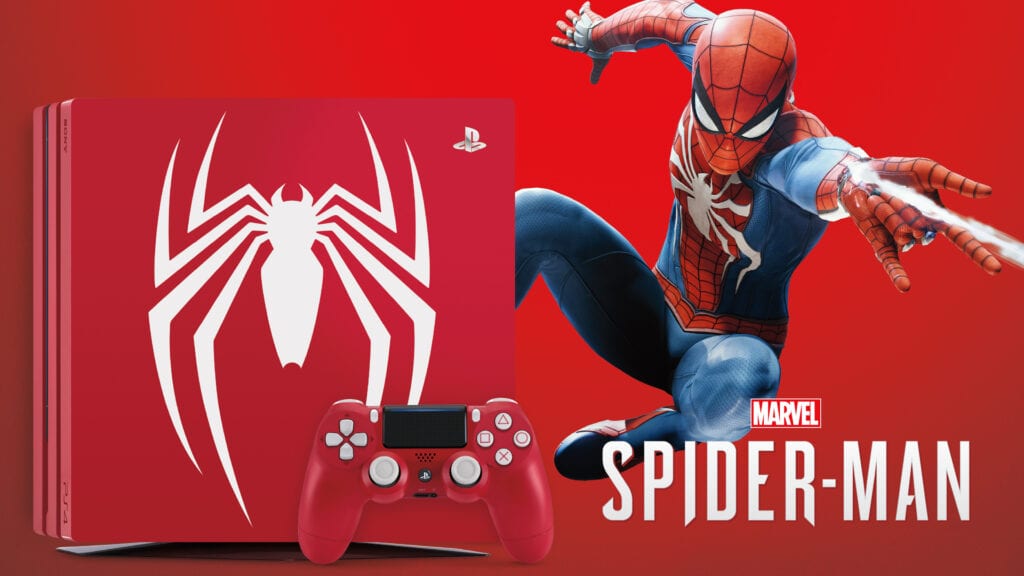 Marvel’s red and blue hero of Manhattan Spider-Man is swinging his way onto the PlayStation 4 later this year and the adventure ahead looks to be quite the amazing experience for fans. The game’s story promises to feature many of the web-head’s most formidable villains, and provide one of the most definitive Spider-Man tales in the gaming medium. Keeping with the arachnid’s large-scale scope, Sony have unveiled a new Spider-Man PS4 Pro bundle that will launch alongside the game on September 7th.

The limited edition version of the 1TB PlayStation 4 Pro bears Spidey’s distinct red color, highlighted by the web-slinger’s new large, white logo. The accompanying DualShock 4 controller features a matching red design, but instead sporting white buttons and joysticks. Besides hardware, the bundle also touts the Spider-Man game disc itself, because why not, right? Check out the goods in the gallery below:

With big explosive enemy battles, interestingly-designed characters, and an intricate city to explore, Spider-Man would seem to be a pretty on-point showcase for the upgraded PS4 Pro hardware. The bundle will run for $399.99 USD in the U.S. and Canada, with pre-orders available now! Spider-Man will launch alongside the PS4 Pro bundle on September 7th.

What do you think? Are you loving the super-red design of the Spider-Man PS4 Pro bundle, or is the single-logo design too simplistic for your tastes? Let us know in the comments below and be sure to follow Don’t Feed the Gamers on Twitter and Facebook to be informed of the latest gaming ad entertainment news 24 hours a day! For more from the realm of PlayStation, check out these next few news stories: 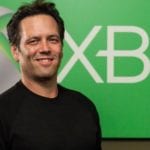 Next Xbox Console Likely To Launch Before PS5