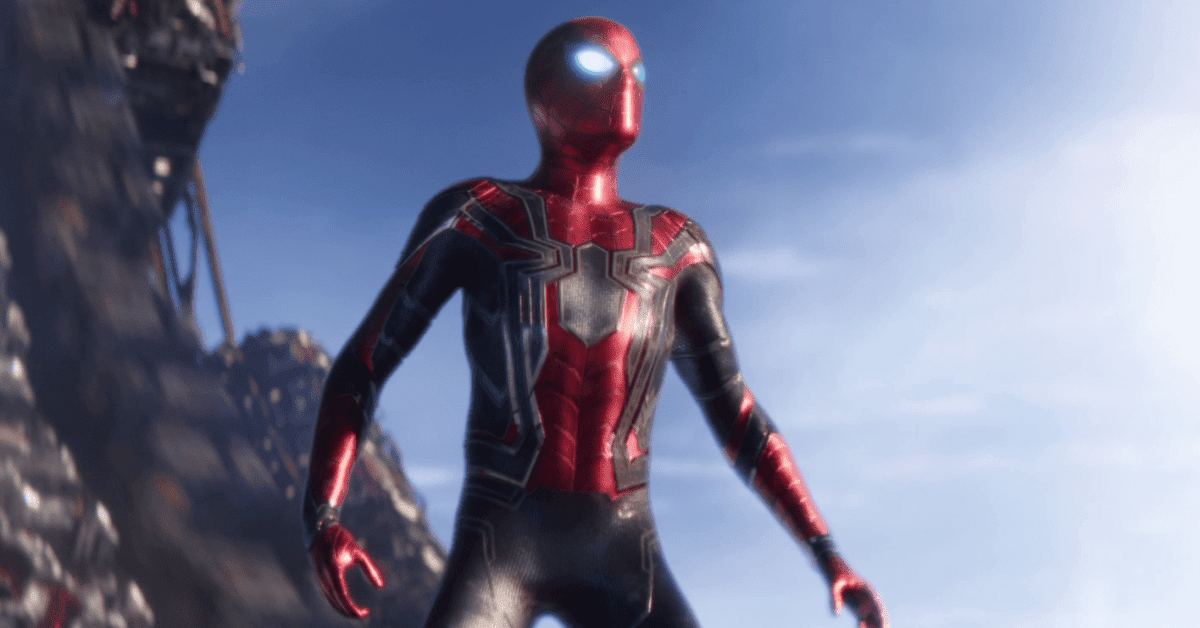 Anticipation is rising even more for the Spider-Man game coming later this year to the PlayStation 4. The new Insomniac Games project was confirmed last week for a September release date and details about a collector’s edition for the game were revealed. This collector’s edition promises several physical goodies, as well as additional digital content for the game. Some of the digital freebies for pre-ordering the game includes alternate costumes for Spider-Man, such as the Spider-Punk suit and two other mystery costumes not officially announced. Well, it seems like the second mystery costume has now leaked, and it indeed is the Iron Spider costume.

While Insomniac Games has confirmed before that this game will not canonically take place in the Marvel Cinematic Universe, it looks like they were still able to bring a small piece of the MCU into their take on Peter Parker’s story. A video that was leaked earlier today featured Peter Parker in action in the Iron Spider costume inspired by the suit’s appearance in the upcoming Avengers: Infinity War film. Unfortunately the video has since been deleted, though not before we snagged this snazzy still, seen below: 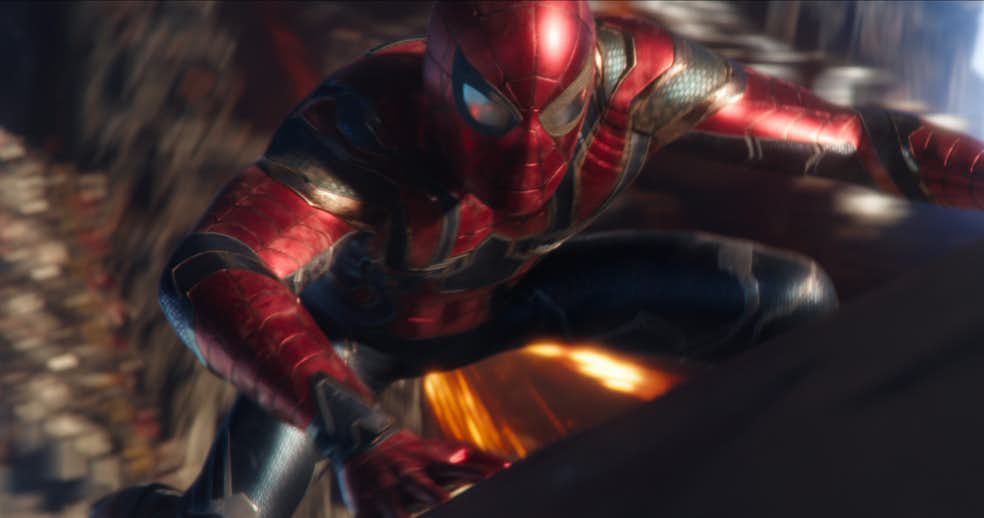 The now deleted video also confirmed that the Iron Spider is the second costume included with the pre-order bonuses, with it also acknowledging the previously announced Spider-Punk costume as the first. It seems that the third and final mystery costume will be revealed in July. It certainly would have felt like a missed opportunity for the game to not acknowledge the major success of the MCU films, and this will certainly be a welcome addition for fans of both versions of the Spider-Man saga.

Here’s hoping that the third mystery costume is revealed to be Spider-Ham, or Peter Porker as some know him. What do you guys think about the Iron Spider costume coming to the Spider-man PS4 game? Let us know in the comments below!

Be sure to stay tuned for the latest Spider-Man on PS4 news, such as the game director’s comments on wanting Marvel and Star Wars content in Kingdom Hearts 3, here on Don’t Feed the Gamers! Follow us on Twitter to see our updates the minute they go live! 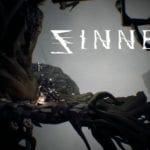 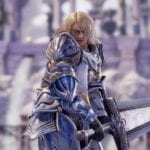