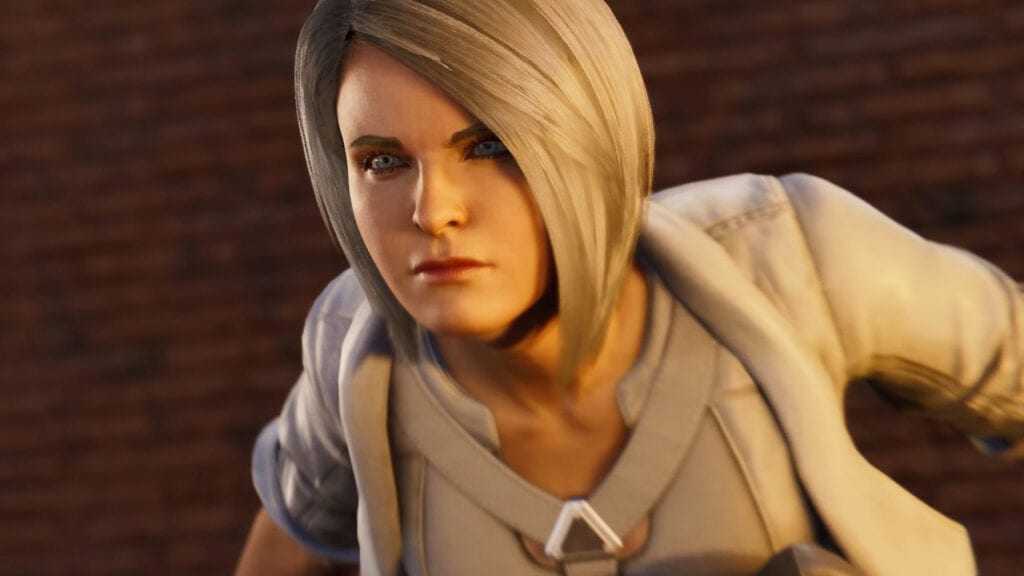 The base game for PlayStation’s web-slinging exclusive Spider-Man is already considered a wildly slick and entertaining time in the Marvel universe, but developer Insomniac Games has been delivering even more fun with the release of supplemental DLC dubbed The City That Never Sleeps. So far, players have engaged in several action-packed stories featuring Black Cat and Hammerhead, but the game’s next adventure is now set to deliver a freshly frustrated enemy in Silver Sable.

A new trailer has now been revealed for Spider-Man’s Silver Lining DLC, revealing the adventure’s release date of December 21st and showing why it’s best to stay on Silver Sable’s good side. Following the events of the previous DLC, it looks like the web-head has a lot on his plate with Sable’s tech-based arsenal now squaring their sights on Spider-Man. Check out the trailer below alongside an official description from game director Ryan Smith (via PlayStation Blog.

Silver Sable has stormed back to reclaim her stolen Sable International tech. With New York Police Chief Yuri Watanabe on administrative leave following her exploits against Hammerhead, Spider-Man will have to rely on unlikely allies to keep Marvel’s New York safe. Marvel’s Spider-Man: Silver Lining features new missions, new and upgraded enemy and crime types, along with upgraded Hammerhead bases and storyline quests. There will also be new trophies, challenges, and three new suits for players to unlock.”

Marvel’s Spider-Man is out now exclusively for PlayStation 4. The game’s Silver Lining DLC will release on December 21st as an inclusion of the The City That Never Sleeps bundle or as a standalone purchase on the PlayStation Store for $9.99 USD.

What do you think? Are you excited to dive into a new Spider-Man adventure? Let us know in the comments below an be sure to follow Don’t Feed the Gamers on Twitter and Facebook to be informed of the latest gaming and entertainment news 24 hours a day! For more headlines recently featured on DFTG, check out these next few news stories: 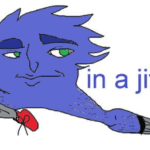 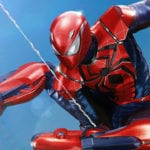