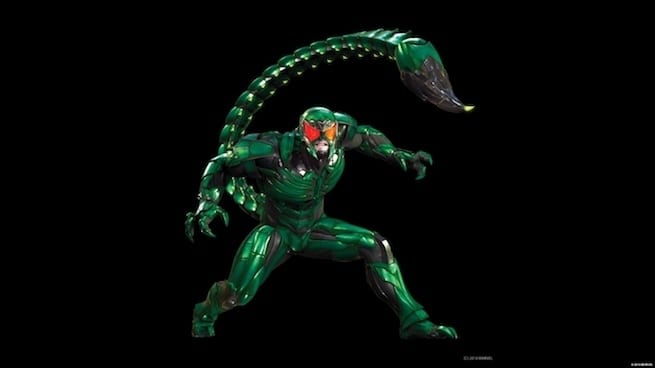 Insomniac Games’ upcoming PS4 exclusive Spider-Man game has been on everyone’s lips ever since its spectacular showing at E3, where it was revealed that our beloved wall crawler will be facing off against at the very least the Sinister Six. Since the reveal, Insomniac has released a batch of new concept art that showcases each of the so-far announced members of the nefarious group.

The new concept art features Mister Negative, Scorpion, Electro, Rhino, and Vulture. The art itself depicts Spidey’s enemies during the early concept stages to what was presented to us during the E3 2018 presentation. Oddly enough the ‘Sinister Five’ doesn’t have the same ring to it, so the last remaining, as-yet unannounced member, who could be Green Goblin, Venom, Mysterio, or Kraven the Hunter, isn’t revealed in the concept art. Check it out below:

While the Sinister Six is plenty to keep Spidey’s plate full, creative director Bryan Intihar recently announced that even more villains will be squaring off against him. That said, hopefully Insomniac games plans on evening the odds by lending Spidey a hand with some of his past allies, such as Black Cat, or perhaps some members of the Avengers. They could certainly use a break from their fight with Thanos.

Spider-Man releases exclusively for the PlayStation 4 on September 7th.

So, thoughts on the new concept art? Which villain are you most looking forward to battling? Let us know in the comments section below, and as always, stay tuned to Don’t Feed the Gamers for all the latest gaming and entertainment news! Don’t forget to follow DFTG on Twitter for our 24/7 news feed! 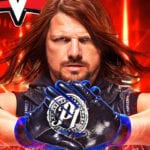 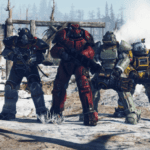