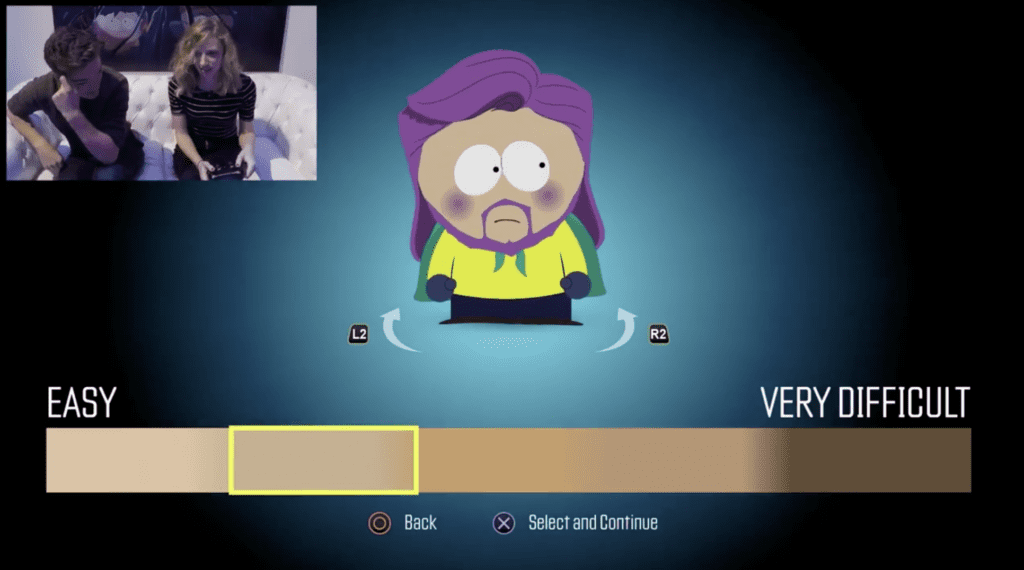 The South Park series has been well-known for its tendency to focus on controversial topics, and often how it will comment on such topics in a satirical manner. From religion, to drug addiction, to political correctness culture – no topics have been deemed too safe or sacred for the series’ creators to thrust on their characters. The first South Park Ubisoft RPG certainly contained some such satire, but most of it was contained to the game’s story elements, but now it appears that the upcoming sequel will extend that satire to its mechanics. Reportedly, the South Park: The Fractured But Whole Difficulty will be raised based on the darkness of the player character’s skin tone.

Eurogamer posted a new Let’s Play series on YouTube previewing the new game, with one video specifically dedicated to showing the various features of the character customization options. Most of the usual avatar design choices are present, but the avatar skin tone slider bar now comes with an added aspect: the darker the skin tone on the slider that is selected, the more difficult the game will become. Upon choosing a darker skin tone, Cartman’s voice reassures the player, saying “Don’t worry, this won’t affect combat. Just every other aspect of your life.”

Darker skinned players will also earn less money and be treated differently by NPC’s. This is quite an interesting way for the game to make a satirical statement about racial prejudices in our society with the gameplay structure. Hopefully Token doesn’t disapprove. What do you guys think about this new aspect of the South Park: The Fractured But Whole difficulty levels? Let us know in the comments below!

Be sure to stay tuned for the latest South Park, such as the latest trailer for The Fractured But Whole, here on Don’t Feed the Gamers! Follow us on Twitter to see our updates the minute they go live! 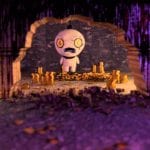 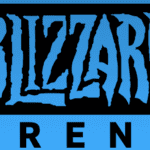