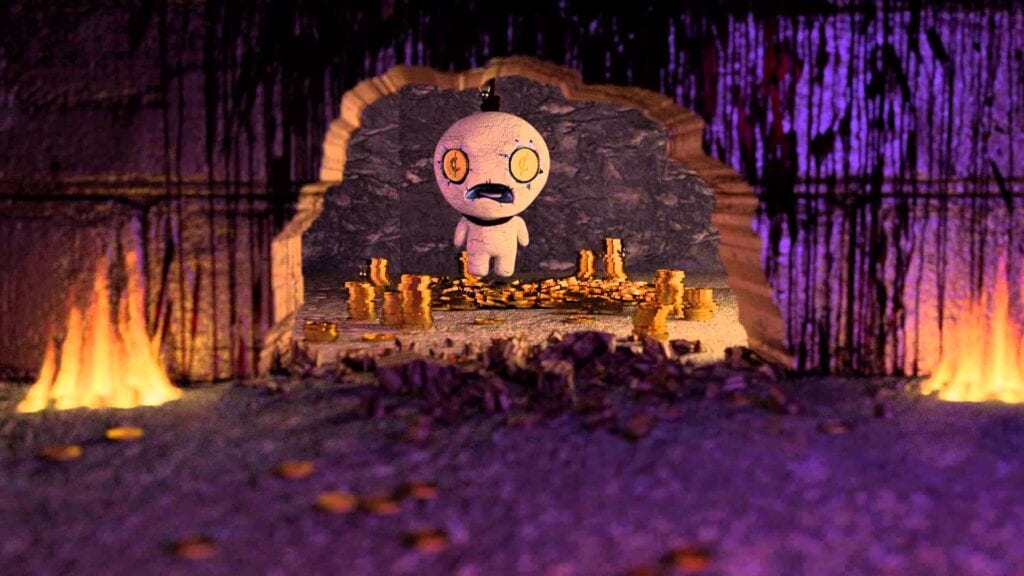 After making its rounds on the Nintendo Switch, The Binding of Isaac Afterbirth + is finally headed to the PlayStation 4 later this month.  Though the official date for the port has until now been unannounced, a GameStop listing for the product has the Nicalis, Inc. title scheduled for release on September 19.  The creator of the roguelike shooter himself, Edmund McMillen, retweeted confirmation of the September date, so it’s a definitive lock that those looking to purchase the PS4 version have less than two weeks left to wait.  A tweet with the confirmed date can be found below, along with a cool remix for the original trailer for The Binding of Isaac Afterbirth +.

The Binding of Isaac: Afterbirth + is at its core a roguelike that takes an action-shooter game and mixes it with RPG elements.  Players follow Isaac on his strange, rather terrifying adventure as he discovers “bizarre treasures that change Isaac’s form giving him super human abilities and enabling him to fight off droves of mysterious creatures, discover secrets, and fight his way to safety.”  The features of the PS4 version of the game can be found here:

So, thoughts on the upcoming The Binding of Isaac Afterbirth + PS4 version?  Plan on picking the game up, or are you satisfied with an older version?  Sad that there’s no Amiibo support?  Let us know in the comments section below, and as always, stay tuned to Don’t Feed the Gamers for all the latest gaming and entertainment news! Don’t forget to follow DFTG on Twitter for our 24/7  news feed! 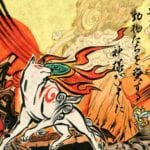 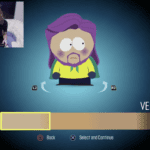