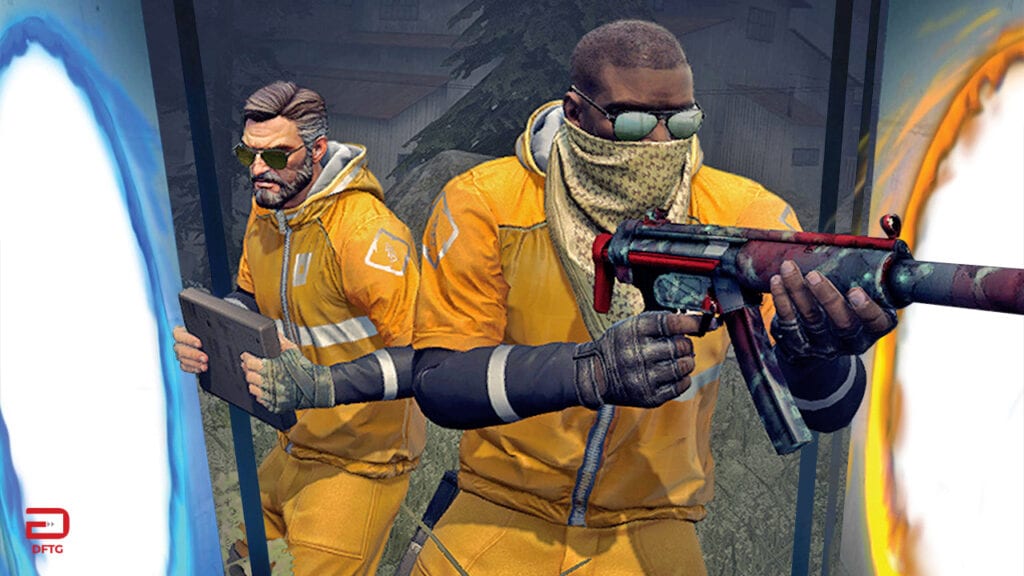 As infamously revealed this past week, Valve made the decision make Counter-Strike: Global Offensive (CS:GO) free-to-play, a move that also brought forth a new battle royale mode called Danger Zone. While many fans have shown apprehension toward the major game change, a fair amount have instead taken to CS:GO’s new mode, some in more ways than others. After a bit of maneuvering, players have found a compelling easter egg that heavily hints at the Portal series.

All the fervor began when fans discovered a seemingly innocuous easter egg involving a row of hotel rooms, with each sporting a number on its side. When lined-up, one number noticeably remains missing from the rest, the number 3, a self-aware joke poking fun at Valve’s inability to greenlight trilogies, a.k.a. “count to three.” However, this isn’t the particular reference that has fans in a tizzy, the real easter egg lying just inside. 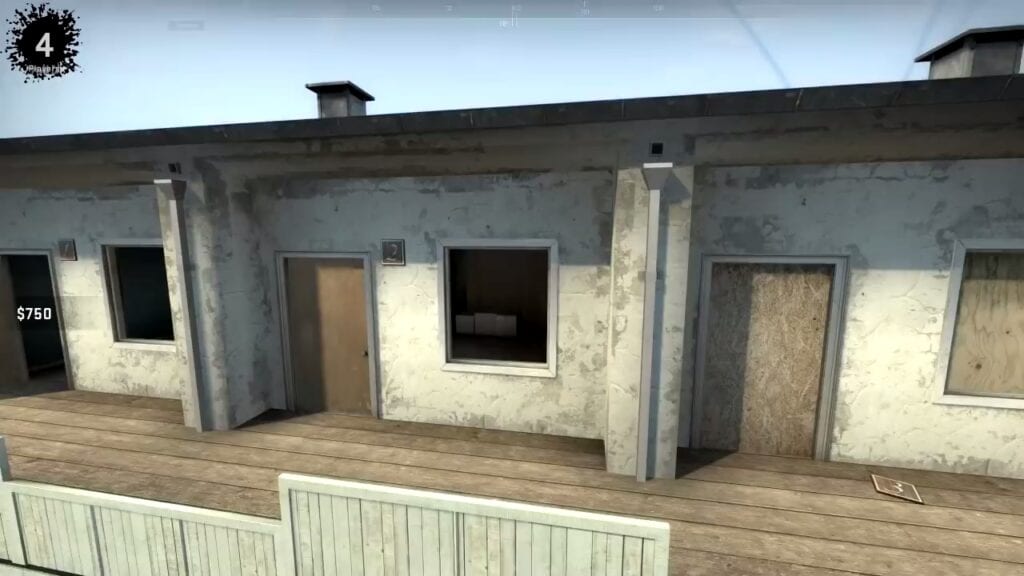 Venturing into this second doorway leads players into the inaccessible third room, where a cache of computers can be seen set up on a desk. Standing near the humming hardware for a few moments triggers a strange tone to emanate, followed by a voice speaking a handful of sporadic coded messages. When completely laid out, the decoded message amounts to, “This was a triumph. I’m making a note here: HUGE SUCCESS.”

This quote is an obvious callback to the Portal series, specifically the song sung by GLaDOS titled “Still Alive.” The discovery has since sparked speculation that the puzzle-based series may be making a return, this small leave-behind being Valve’s way of subtly hinting at potential plans. As the company is well-known for utilizing ARGs to tease future titles, it would be reasonable to assume this may be the case again for a possible Portal 3.

Unfortunately, the reality of the matter is largely disappointing. It turns out that the Portal easter egg was solely meant to be just that: an easter egg. According to the official CS:GO Twitter account, the coded discovery within Danger Zone was not supposed to kick-off or tease an announcement, only a bit of fun had by the mode’s developers.

Congrats to all who have found our Portal Easter egg on dz_blacksite! We’re just having a bit of fun and the Easter egg is not a product announcement. Enjoy Danger Zone!

It’s truly been a roller coaster of emotions for CS:GO players lately, as hope for a Portal threequel was both renewed and squashed within the span of a few days. While all this speculation may have been a bust, the fact that gamers were so willing to believe Portal 3 was on the way suggests the hunger for delicious cake is still alive. Whether or not Valve will ever deliver a third installment is still anybody’s guess at this point.

What do you think? Are you upset Portal 3 isn’t happening, or have you already accepted the game will never come out? Let us know in the comments below and be sure to follow Don’t Feed the Gamers on Twitter and Facebook to be informed of the latest gaming and entertainment news 24 hours a day! For more headlines recently featured on DFTG, check out these next few news stories: 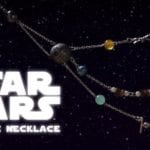 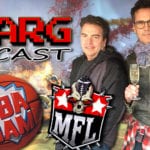