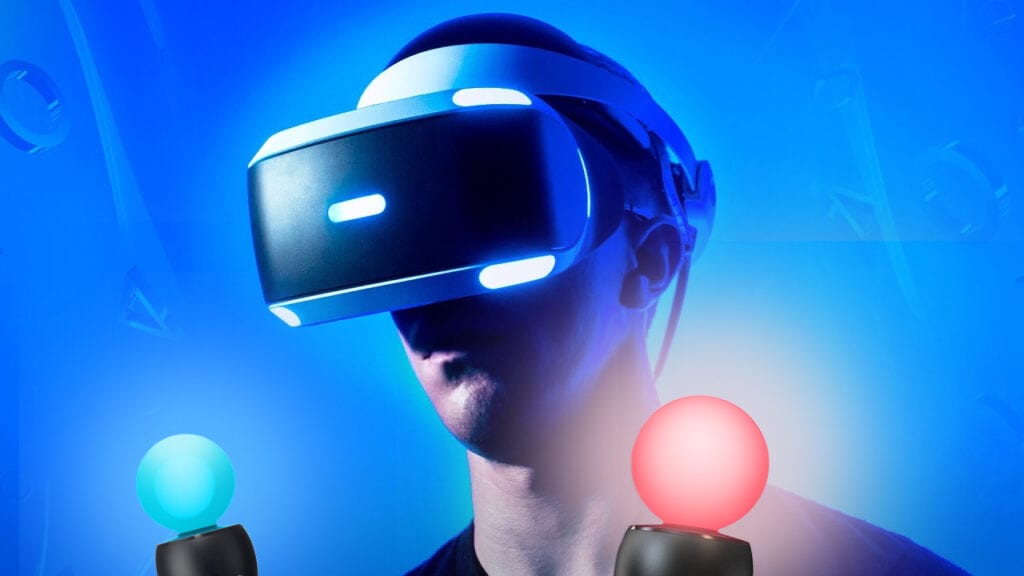 PlayStation VR seems to be a big focus for Sony in the future, especially with PlayStation’s reported plans to vastly increase the platform’s library in 2018. This push for prominence suggests that enhanced hardware could also in the works, a suspicion that may have credibility according to two newly filed Sony patents.

The first of the patents show off one major improvement that could be coming to the PlayStation’s motion-controlled Move controller: the much requested addition of an analog stick. Other updates to the current device include a new configuration of face-mounted buttons as well as a new hand strap placement on the side rather than attached to the bottom. 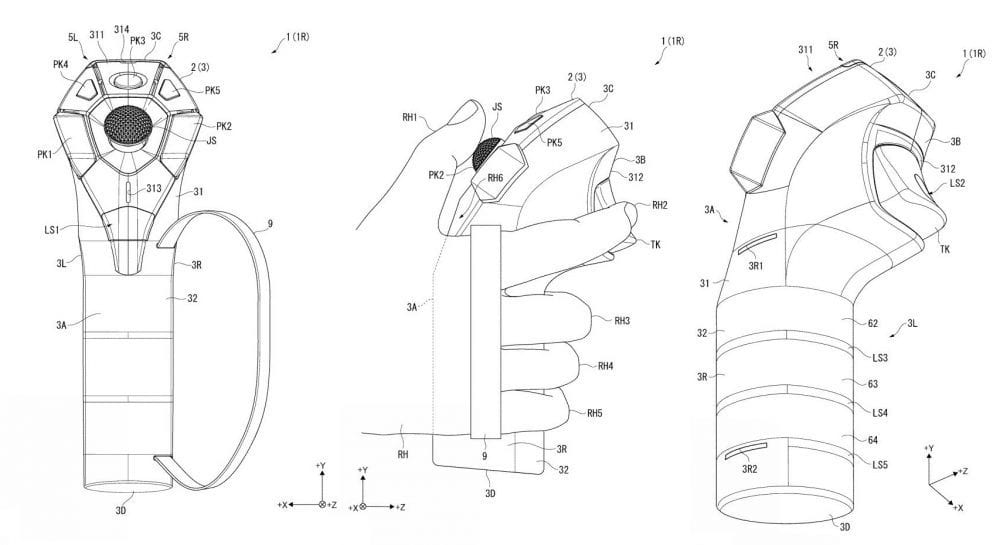 A second patent reveals more potential tech in the form of individual finger tracking, a feature famously adopted by Valve’s prototype Knuckles controllers. This control method could have multiple uses inside a VR space, but the patent specifically references head-mounted displays and how cameras could use the data to provide a much smoother and stable gameplay experience for PlayStation VR.

If all proves correct, these new innovations should make 2018 an interesting year for virtual reality, especially with the recent unveiling of HTC Vive Pro and its extended capabilities. Still, it should be said that Sony has yet to confirm the meaning of either of these controller patents and are, therefore, not official information.

What do you think? Do you think we’re getting new PSVR hardware in 2018, or are these Sony patents too vague to determine anything too revealing? Let us know in the comments below and be sure to follow Don’t Feed the Gamers on Twitter to be informed of the latest gaming and entertainment news 24 hours a day! For more VR-ticles from recent weeks, check out these next few links below: 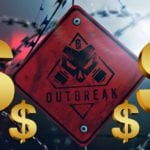 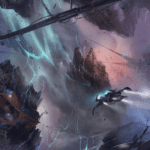