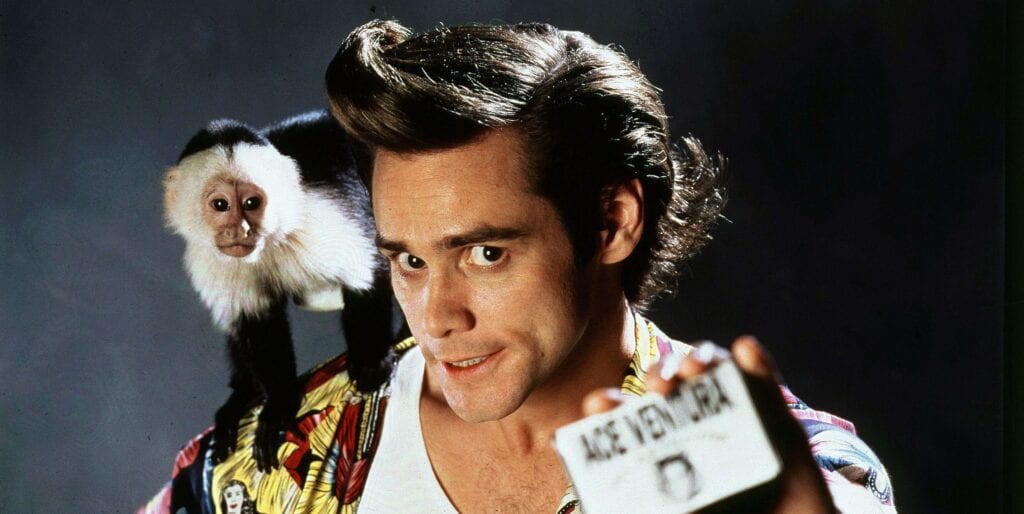 The original Ace Ventura: Pet Detective released all the way back in 1994, followed up soon after by the ‘When Nature Calls’ sequel. The series saw quite a bit of success and helped launch the career of the iconic funny man, Jim Carrey. The franchise has seen a few attempts to branch off from the original two films with a reboot featuring a young Ace as well as an animated TV series. A third title in the main franchise was announced back in 2019, and now it seems that the writers for the Sonic the Hedgehog movie are lending their talents to the upcoming film.

A recent interview with studio Morgan Creek reveals that the company is looking to continue working with “visionary filmmakers” to create new films and experiences for its growing audience. The Ace Ventura franchise is one of those that saw a great deal of success, and the company looks to be bringing the series back once more with the help of both Pat Casey and Josh Miller who worked as writers for the Sonic the Hedgehog movie among various other titles.

We’re pretty excited about our franchise developments with Exorcist and the Ace Ventura franchise – its noticeable from the 3 million fans chatting on the official Facebook page for Ace Ventura that audiences are clamouring for a 3rd instalment… During COVID, audiences have been in love and are thrilled to have beloved characters brought back with new stories.

Not much other information was given concerning the upcoming Ace Ventura 3 let alone a release date. The title will be a collaboration between Warner Bros. Pictures, Morgan Creek Entertainment, Amazon Studios, and Prime Video Original Films. It also appears that the title will see a theatrical release as well as a release as an Amazon Prime Video exclusive. Sonic The Hedgehog 2, on the other hand, is set to arrive on April 8th of next year. 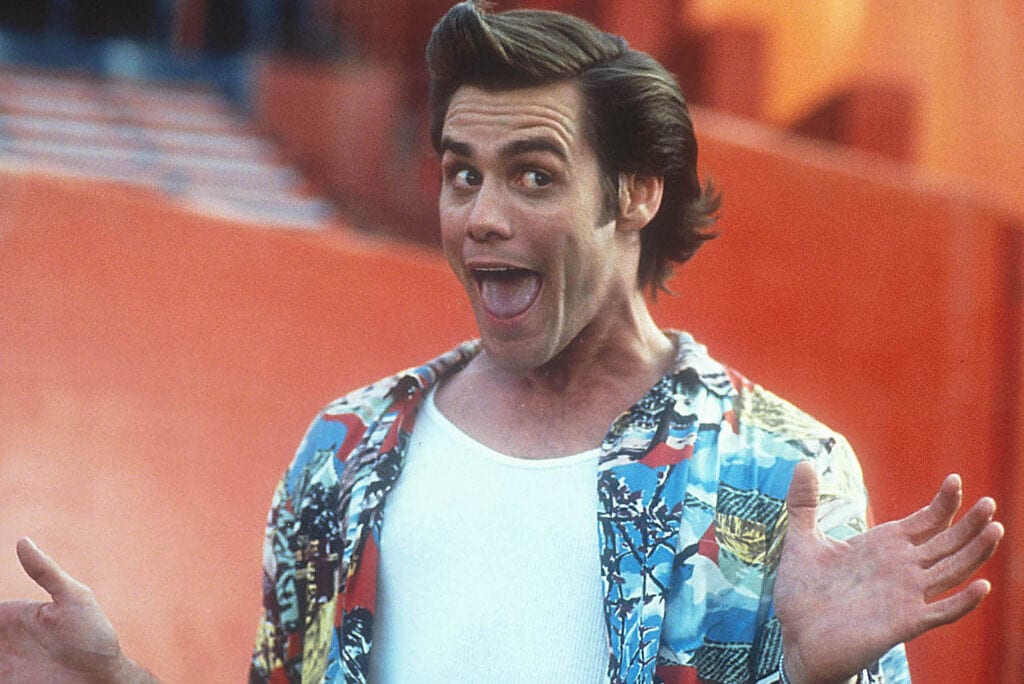 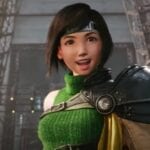 The Last Of Us TV Show Will Follow The Games, But "Deviate Greatly" At Times 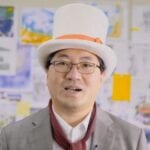 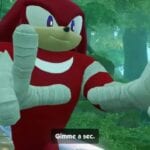 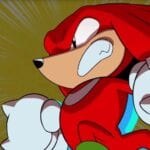