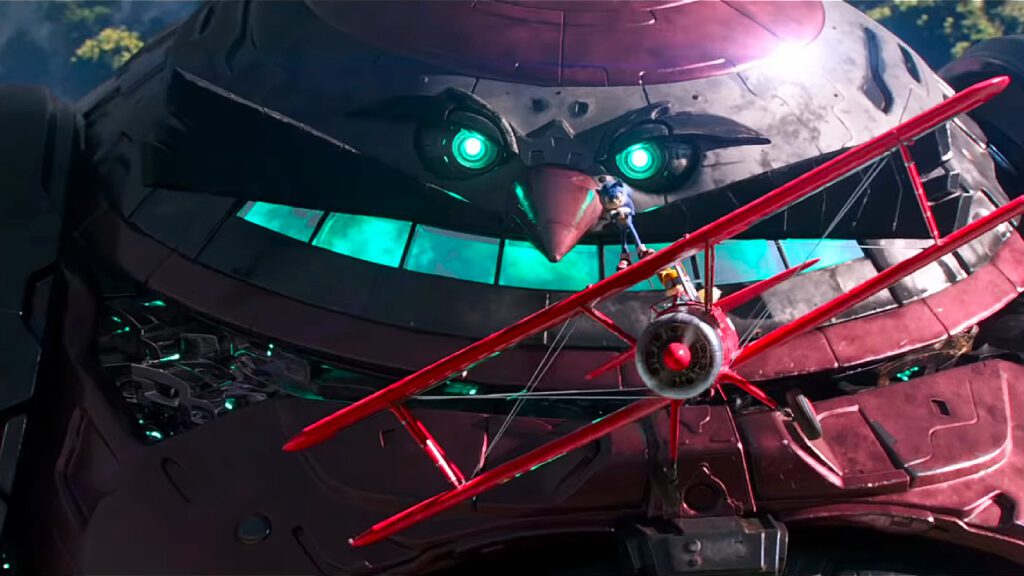 “Idris Elba is Knuckles” is a phrase I find myself repeating on a regular basis due to how both ridiculous and awesome the statement has become in my mind. We had a peek at The Wire actor as the hard-edge echidna during last year’s The Game Awards, but the premiere of last night’s “Big Game” has not only reminded us that Stringer Bell is 100% playing Knuckles in Sonic the Hedgehog 2, but some new footage has also brought a spotlight to Jim Carrey’s Dr. Robotnik and his towering new robot.

Fans were treated to two new trailers during last night’s football proceedings, featuring pre-game and mid-game TV spots for Sonic the Hedgehog 2. Both are considerably short but offer some nice snippets of footage, including some sweet new snowboarding segments, a particularly epic clash between Sonic and Knuckles, and a wild montage of Jim Carrey trying (and failing) to eat popcorn. Of course, the biggest feature of either trailer is the massive new bot at Robotnik’s disposal, a live-action version of the Death Egg from the video game series.

Those who’ve played any Sonic games are likely familiar with this gargantuan machine as it appears very regularly as the Eggman’s ace-in-the-hole against the blue hedgehog and his allies. Fittingly, the bot first appeared as the final boss of the Sonic the Hedgehog 2 video game, but in a much more reduced capacity than depicted in the new movie. The live-action version looks to be kaiju-level in size and features quite a few on-board weapons, whereas the original only employed projectile fists and primitive stomps. Perhaps we could see these in the move as well?

While the Death Egg features in both versions of Sonic the Hedgehog 2, the plot looks to be somewhat different, incorporating elements of the 1994 game Sonic & Knuckles, as well as acting as a sequel to the live-action 2020 movie. Jim Carrey’s Robotnik is back from mushroomy exile and is looking to harness the power of a Chaos Emerald to achieve his dream of “ultimate power.” Of course, Sonic (Ben Schwartz) and the new addition of Tails (Colleen O’Shaughnessey) opt to stop the doctor but are confronted by a formidable rival in the red echidna Knuckles (Idris Elba).

What do you think? Are you excited about the upcoming release of Sonic the Hedgehog 2, or are you unable to get over the fact that Idris Elba is Knuckles? Let us know in the comments below and be sure to follow Don’t Feed the Gamers on Twitter and Facebook to be informed of the latest gaming and entertainment news 24 hours a day!​ 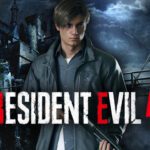 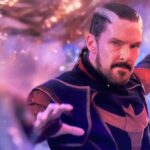