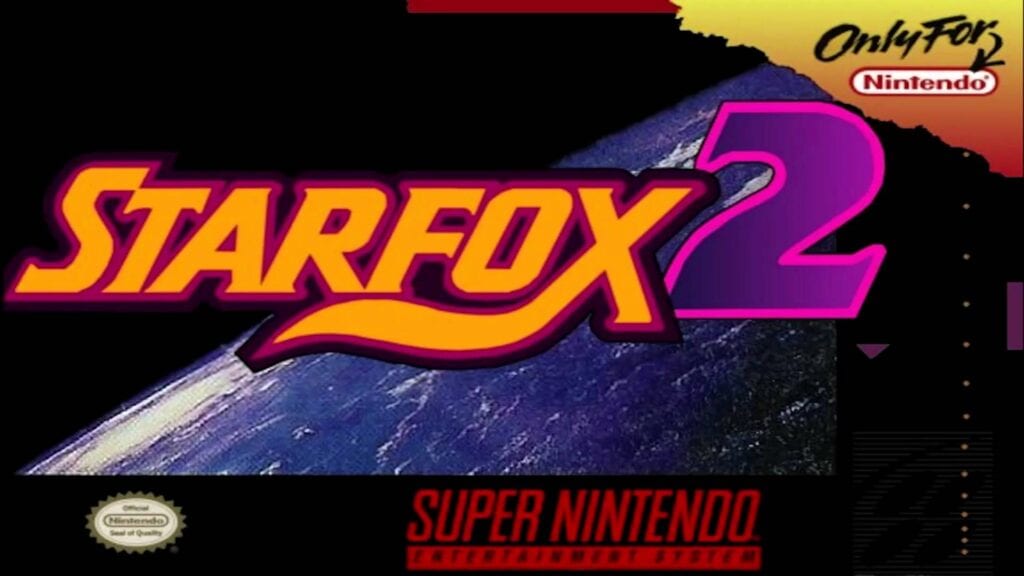 The SNES (Super Nintendo Entertainment System) Classic Edition sold out at pre-order and has been moving quickly off the shelves since its release on September 29th. The appeal of nostalgia for some is the driving factor behind its popularity, while others might be highly interested in a certain Star Fox title coming with the system that was never before released. Just as quickly as the systems flew off the shelves it seemed some fans had begun pirating the exclusive Star Fox 2 cartridges.

The ripped Star Fox 2 cartridges went up on eBay and Etsy for sale at around $65 dollars a pop. These are just bare circuits in some cases, and the pirated versions offer little to no aesthetic value. It should also be noted that the pirated versions carry no battery, so they cannot store player data. One pirate was even able to get the game running on a Super Nintendo Jr system, which can be seen above.

Both the SNES and NES classic have similar hardware. This means the tools used for the NES can be used, even if only its extent is limited on the SNES. This is how the pirates were able to rip the game, thus allowing them to resell on the internet. The concern here is that it won’t stop here. 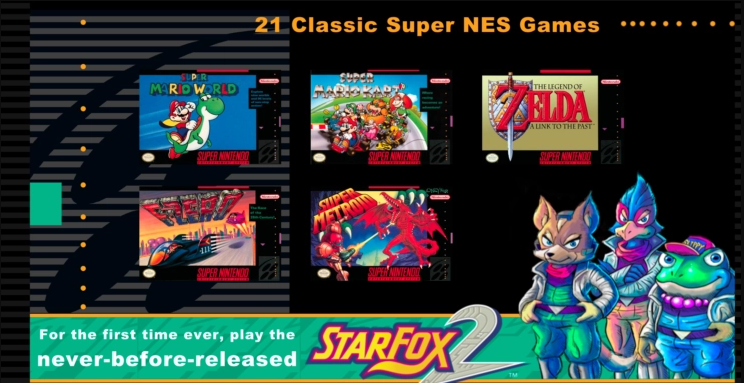 Now that these people have it all figured out, omitted titles for the SNES Classic Edition may also find their way onto pirated cartridges available for sale on the internet. This does violate copyright law and Nintendo will likely be answering back soon. Whether or not anything will come of it remains to be seen. How does game pirating effect the cost of a game and the way in which it is released? Join in on the conversation in the comment section below! Don’t forget to follow DFTG on Twitter for live gaming and entertainment news 24/7! 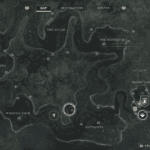 Destiny 2 Loot Chests Bug to Be Fixed in Future Patch 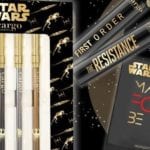