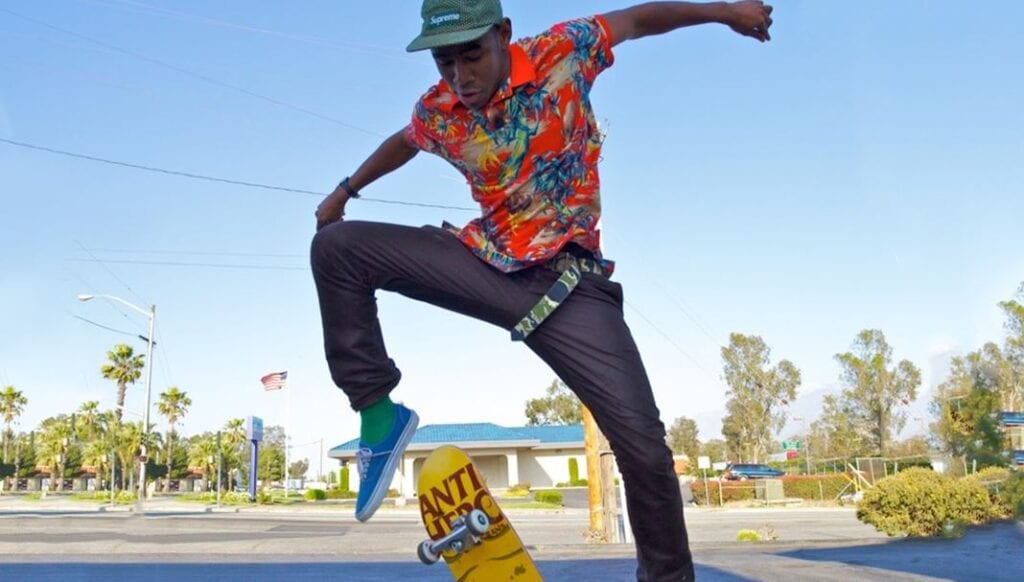 Skate 4 demand has once again been reignited. Many fans had hoped to see the title during E3 this year even though it was explained that the next Skate game would not be there. It certainly would’t have been the strangest thing to have happened as other developers have pulled similar moves … Like what Telltale did with the second season of Wolf Among Us. One simple tweet from Tyler, the Creator has once again sent fans into a frenzy asking about the future of the Skate series and with some even requesting that rapper fund the game himself.

A vast amount of fans have re-tweeted the original post making it hard for EA to ignore. Whether or not they will act on the high demand for the title is unknown. It’s undeniable that the Skate 4 demand is high, however it’s unclear as to what that means for the future of the franchise. EA has mentioned in the past that they have considered the future of Skate, but what isn’t know is whether or not there may be enough interest to generate a profit. While enjoying games is great, the companies that produce them do still need to make sure that the ventures are worth it monetarily, as with any business. 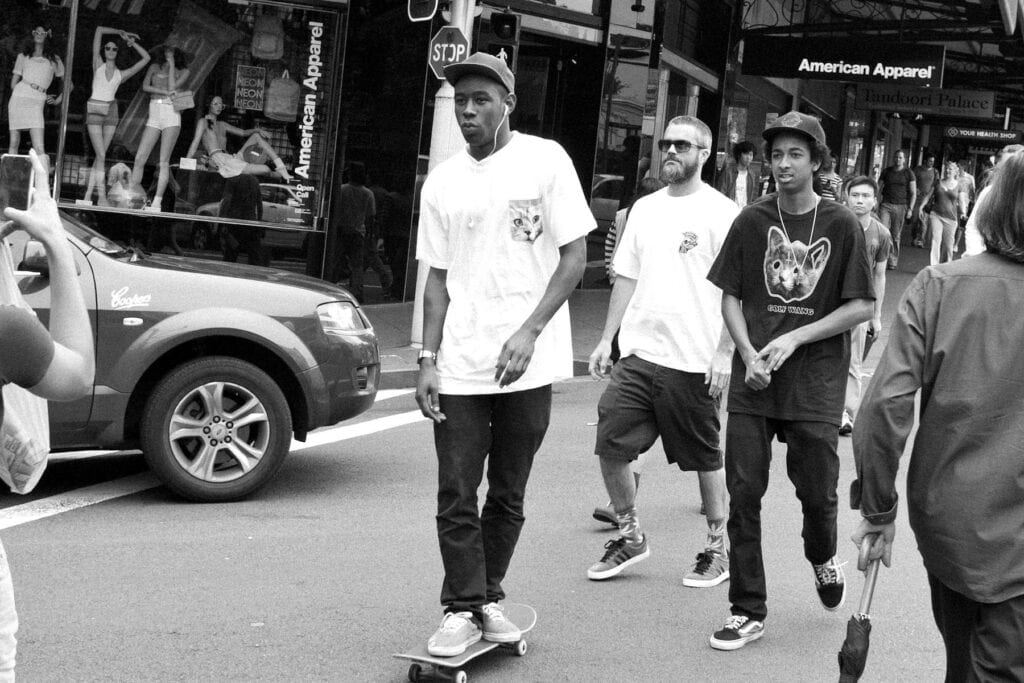 This isn’t the first time a random surge of desire has surfaced. This instance is the third time this year that fans have voiced a loud opinion over the desire for a new Skate game. It would be a shame if EA didn’t take a longer look at whether or not the game would be feasible to make. Not only has Tyler, the Creator been the voice of random NPC’s in GTA V but he was also a playable character in Tony Hawk’s Pro Skater 5. Fans have requested that Tyler not only be a playable character in the next Skate game but also to fund the title himself if EA won’t.

Skate 4 has yet to be officially announced but with the amount of interest in the game many fans hope it’ll only be a matter of time before they can play the next popular skateboarding title. Would you like to see Tyler, the Creator in a Skate game? Let us know your thoughts on the reignited Skate 4 demand and more in the  comments section below. As always, don’t forget to follow Don’t Feed the Gamers on Twitter for 24/7 coverage of all things gaming and entertainment. 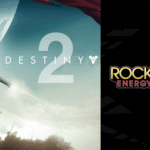 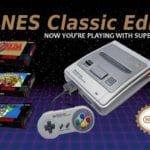 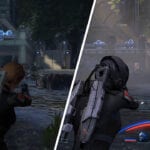