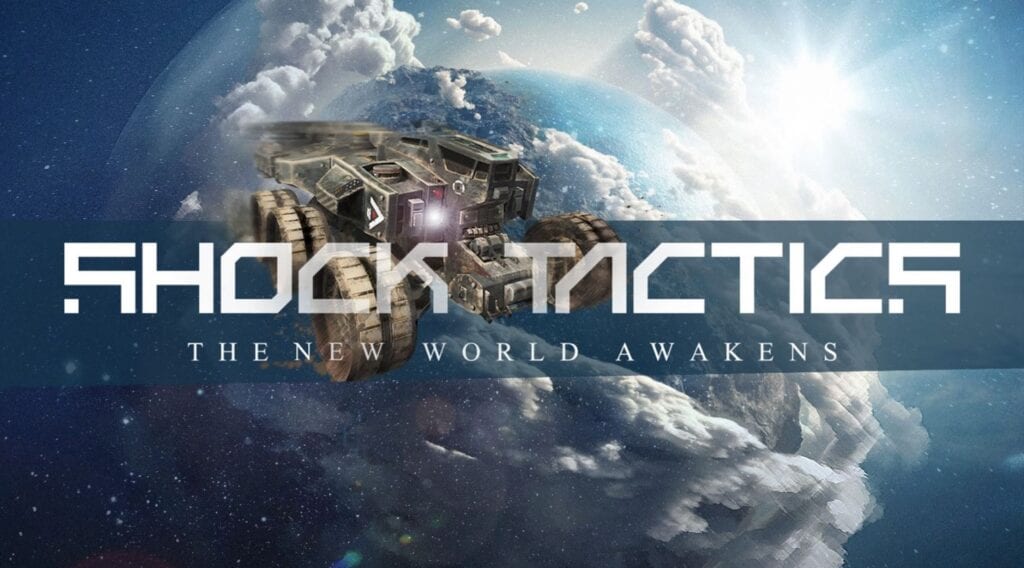 The XCOM series has been a wonderful set of games, starting in 1994 with UFO: Enemy Unknown, and spanning through the years up to XCOM 2, which was released in 2016. The story has been a great one: Aliens invade Earth, and XCOM is Earths last defense, doing what they can to keep the attackers at bay. Players have wanted more, even with XCOM 2 being so recent, and it looks like Shock Tactics might just do the trick.

Shock Tactics is a turn-based, tactical, combat strategy game that looks a lot like XCOM and that’s not a bad thing. XCOM was a huge hit (having been nominated for – and won – several awards in its time), and there’s no reason why Shock Tactics can’t be either, especially for fans of the aforementioned series. But just because it looks like XCOM, doesn’t mean it will be an XCOM clone. Players will control a team of mercenaries that are not there to defend Earth from Alien invaders. This team will be exploring new, alien planets on behalf of the Free Space Pioneers. The premise sounds good. It’s solid, and it will be good to be on the opposite side of the scale for once. No longer a staunch defender of humanity in dire times, your team of soldiers will now be exploring new planets, fighting aliens, defending against pirates, setting up outposts and dig sites, and searching for alien tech. 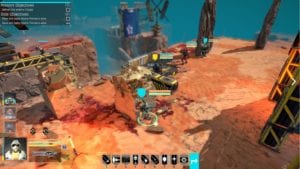 Shock Tactics is our own vision of modern-age strategy games. The very aggressive turn-based gameplay forces players to get rid of familiar habits and defensive tactics and deal with new, more active ways of fighting enemies

Using procedurally generated maps with three different environments means that each mission will feel different. Each map will be populated with “smart enemies” that will “employ a large array of tactics.” the combat in the game looks very much like XCOM and looks like it will play more or less the same, with a few improvements, however. Action points will determine what a character can do on any given turn, and a new “interruption” system means that when an enemy is spotted, your character will stop moving, giving you a chance to assess the new situation and use your remaining action points appropriately.

Shock Tactics is set to release in the first quarter of 2017, though no solid release date has been set yet.

Have you been a fan of the XCOM series? Maybe you would like to see a similar game in a new universe? Comment below and tell us your thoughts on Shock Tactics and if you’re going to get in on the action. 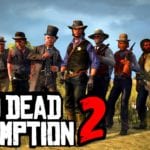 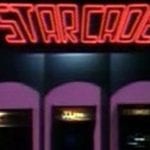 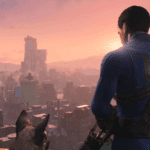 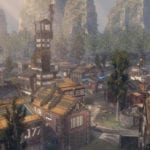 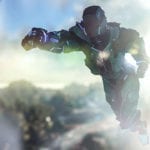 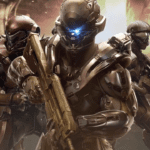 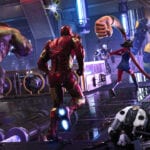 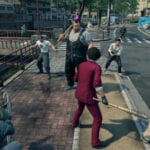 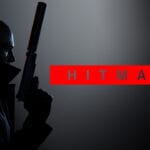 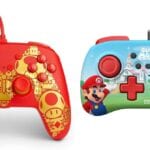 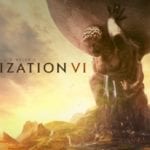