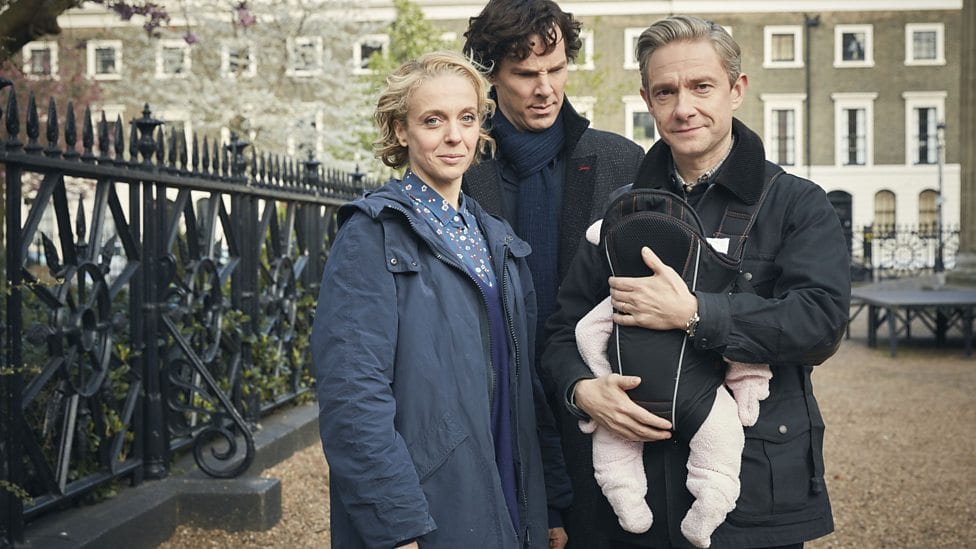 For fans of the BBC Mystery show, Sherlock is 3 years overdue with releasing a new series. Fortunately, the wait is almost over, and with the reveal of the teaser trailer seen below, fans had been treated with the knowledge that the latest episodes would be premiering early 2017.

If the teaser trailer above isn’t enough to excite fans (Hello, Andrew Scott’s Moriarty, how we missed your crazy self!), the producers have released new photos of the actors on set. Not only do we get a closer look at this series’ main bad guy, Culverton Smith (played by Toby Jones), we also get to see the newest member to the Homes/Watson entourage: Baby Watson! In the previous series, the episode “The Sign of Three” revealed that Mary Watson was pregnant with John’s child during their wedding, so we can’t wait to meet the baby and see how well Sherlock is adjusting to being an uncle! Check out the gallery below to see all of these new photos to get stoked about the latest series highlights!

It’s definitely exciting to see what’s in store for the characters, especially if you’ve been following the plot since the first episodes. Executive producer, Steven Moffat, states that the newest villain, Culverton Smith, is “the darkest villain we’ve had. There was always something charming and engaging about Moriarty. There was something fascinating and actually amoral, rather than immoral, about Charles Augustus Magnussen. This guy is the purest evil.” It’s hard to imagine that there could be a villain worse than Moriarty, but it’s thrilling to know that someone is capable of topping Andrew Smith’s rendition of the crazed professor!

It looks like Benedict Cumberbatch has been hard at work lately, especially with his latest film, Doctor Strange, releasing this month. It’s this level of commitment to the art of film and television that makes his work so memorable, and I, for one, can’t wait to see what the latest episodes have in store for the fans. With the possiblity that series 4 could be the show’s last (as hinted at in an interview with Collider), we can only hope that the next three episodes will be the biggest and greatest to date.

What do you guys think of these updates? Have you been following the show since its humble beginnings? What about these episodes are you most excited for? Give us a shout out in the comments below! 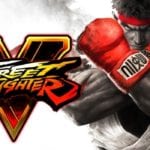 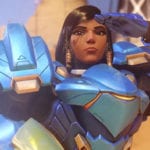 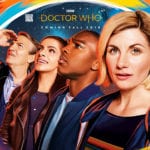