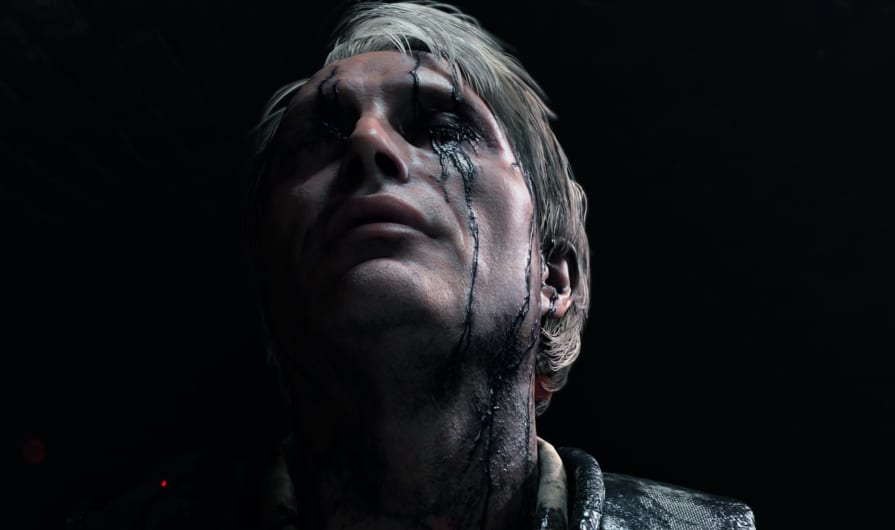 After Hideo Kojima blew the minds of gamers last year with his Death Stranding reveal trailer, fans of his work everywhere couldn’t wait to hear more about this seemingly mysterious and thought-provoking title. After a few months, game developers unleashed a new trailer featuring Guillermo Del Toro and Mads Mikkelsen, inciting an even more in-depth picture of what we can expect out of the minds of Kojima Productions. Already, fans everywhere are starting to paint their own theories on what this game is truly about, and finding symbolism in even the smallest places, in hopes of alleviating some of the anxiety of waiting for a chance to play this incredible looking title. One such theory that has been pointed out already is the eerie trailer sync-up that could very well be big clue as to how this twisted looking world really works.

Now, a new tidbit of information has emerged as Mads Mikkelsen himself attended Saudi Arabia’s first comic convention last month to speak about the upcoming title. Of course, one of the questions asked about Mads’ character in the game is if he’s the main villain. It certainly looks like he is, from the way he slinks onto the screen with his literal skeleton crew and sends them off to do his bidding. He looks like a villain with the creepy smile he offers at the end of the trailer and that mad gleam in his eye. But now it looks like that may not be the case at all, as Mikkelsen himself stated that his character isn’t so simply defined as an antagonist. Check out the video below to see him answer the captive audience’s question on his character’s moral placement in the game:

It’s not an end all, be all for answers, but it’s definitely something to keep our interest piqued. Although Mikkelsen has stated that he doesn’t quite understand what the game really is about, he seems confident in expressing that his character may be driven more by the player’s choices, rather than simply staying a bad guy from beginning to end. “No, I’m not a villain,” he stated during the panel. “I am a character in there that you can kind of decide what he is, but he’s not a villain.”

So what do you think of the reveal of his character during the Death Stranding panel? Are you excited to see Mads Mikkelsen’s character in Death Stranding and exactly what kind of character he just might be? Share your thoughts in the comments below or hop on over to our Don’t Feed The Gamers Disqus to join in on the conversation there! Also, don’t forget to follow our Twitter for live gaming and entertainment news 24/7. As always … game on, friends! 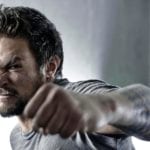 Jason Momoa Cast as Lead Character in 'Just Cause' Movie 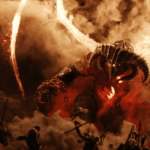