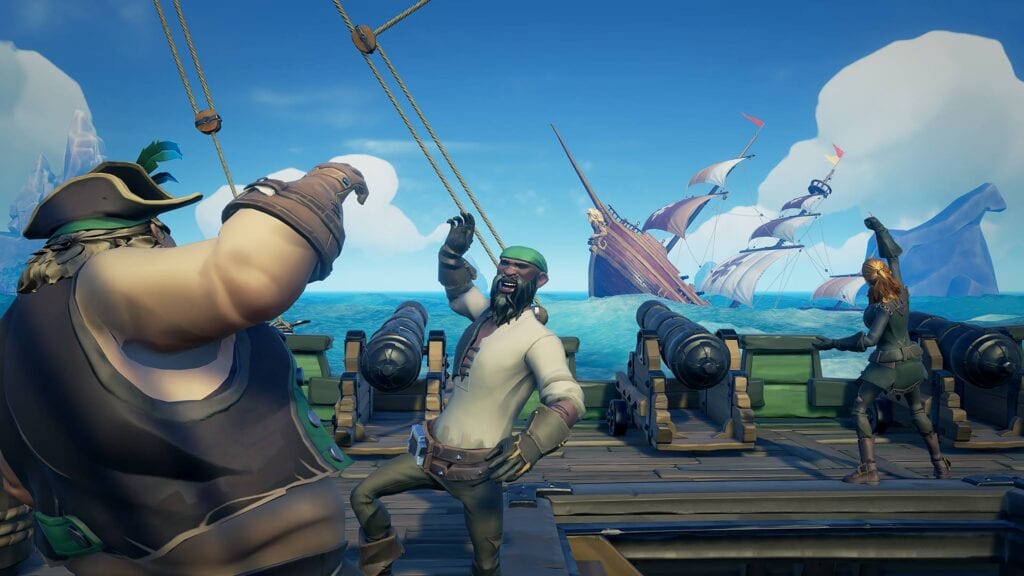 Sea of Thieves developers Rare LTD. has released a new update to the game which introduces a better way to manage your crew and who is allowed to join it. Players will now be able to choose a open or closed crew option when preparing to head out to the salty sea. An open crew acts the same way crew management works today, meaning you either invite your crew members or they are automatically added to your band of misfits due to an open slot. A closed crew means that players will need to manually add team members to join them, and open slots will not be automatically filled. Here to explain the update in greater deal is Senior Producer, Drew Stevens:

Update: Private crews have been temporarily disabled due to a glitch. They will be up and running once more in the near future.

The new crew management feature is the only item that is addressed in this new update, the team also enhanced various aspects of the game. One of these items is the removal of player tags of pirates who are swimming below the surface of the water, allowing them to #BeMoresneakyPirate! The team has also made adjustments to the economy by reducing prices on certain items that were overpriced and increasing the chance of finding rarer items as you progress with the various factions in Sea of Thieves. As with all patches, the team also resolved a host of bugs that were affecting many players.

Check out all the details on the latest Sea of Thieves update below: 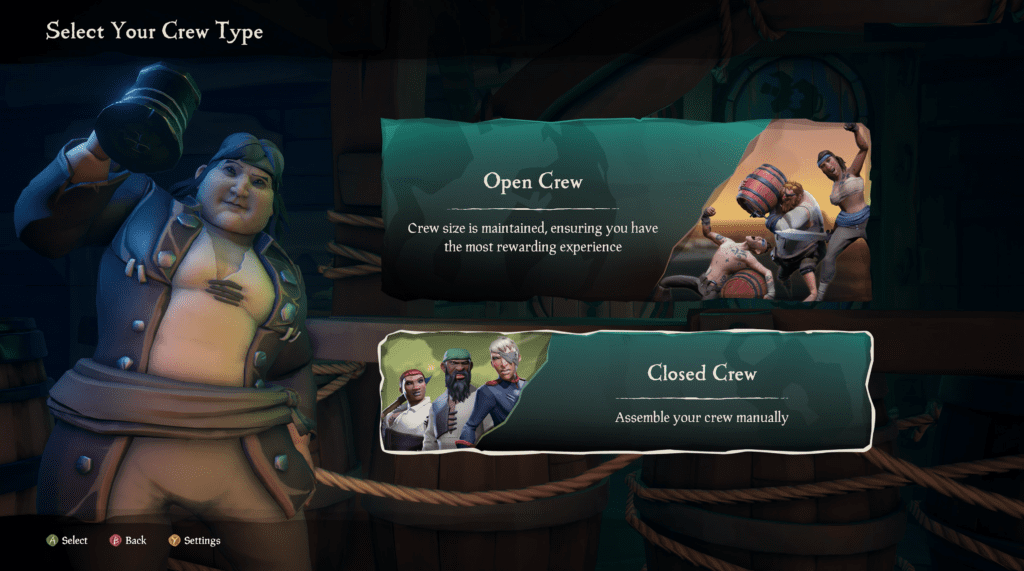 This Seat is Taken – Players now have two crew type options available to them, Open and Closed Crews.
Open Crews: This option works in the same way you’re used to. For the Galleon, an open crew will match four players together while also replacing players who leave during a game. For the Sloop, two players will be matched together, with a leaving player being replaced when possible.

Closed Crews: This option allows a single player to begin a game on either a Galleon or a Sloop, allowing friends to join in when they’re available. You can now play with any configuration of players up to the limit on each ship, which is 4 players on the Galleon and 2 players on the Sloop, as well as preventing non-friends from being able to join you. This option replaces the 3 player Galleon and Solo Sloop options in the Main Menu.

Coming Soon: Additional functionality coming soon for Open and Closed Crews includes the ability to dynamically switch between Open and Closed while in the game, in addition to being able to make a session fully private by preventing friends joining.

What do you think of all the changes in the latest Sea of Thieves update? What else would you like to see the developers at Rare fix or add to the game in a future update? Sound off with your thoughts in the comment section below, and don’t forget to check out DFTG on Twitter for gaming and entertainment news live 24/7! 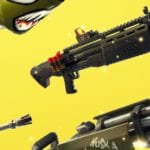 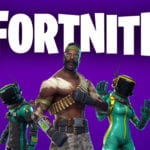