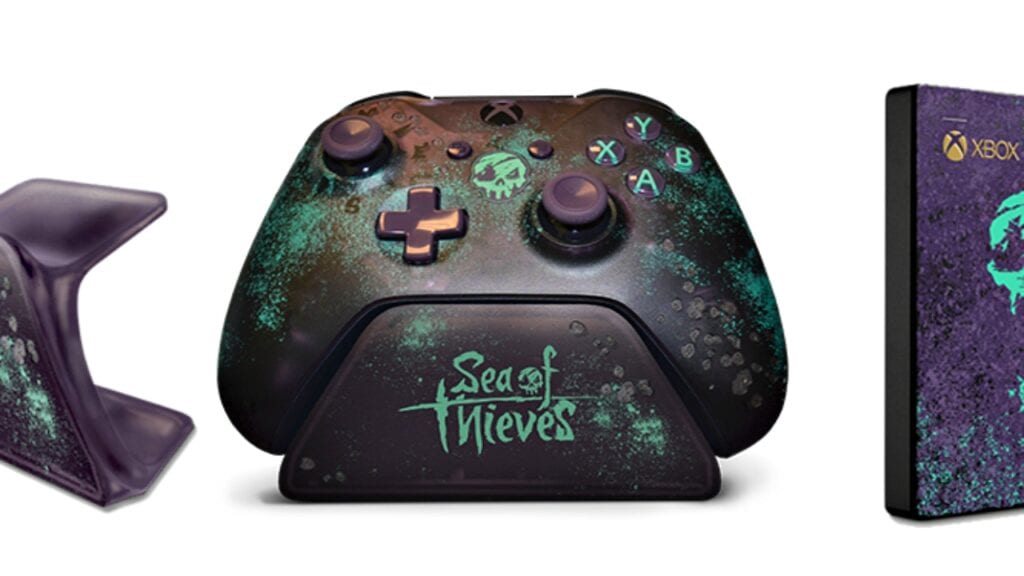 Last month, Xbox revealed a Sea of Thieves Xbox One controller that would make any pirate come running for that booty. A specially designed accessory complete with sea-green splatter, an overall deep purple color looking properly worn, and compass design on the left joystick. It’s certainly a sight and a treasure to behold, but why stop there? In addition, Xbox has a Sea of Thieves hard drive by Seagate and two different custom controller stands to make it a complete collection for a life of plundering and thievery.

As seen in the gallery above, the custom designed wireless Xbox controller will be joined by a special edition Sea of Thieves hard-drive features 2TB of memory following the same theme, and limited edition custom controller stands to boot. The aforementioned product will become available in US, Canada, France, Germany and the United Kingdom beginning March 20th, 2018 for $89.99.

Meanwhile, there are two different stands to choose from with one being a regular 2.0 version that is merely a stand as the other  is a special edition Xbox Pro that charges a controller while you’re away. While the charging station version will retail for a fairly hefty price of $49.99, the regular one will feature a more affordable tag of $14.99. Plus, the overall design is nearly identical, you’re just not paying for the extra technology.

Sea of Thieves is slated for release on March 20th, 2018 for Xbox One and PC. Is the pirate’s life for you? What do you think of specially designed Sea of Thieves hard drive? Let us know in the comments section below or start a conversation on Don’t Feed the Gamers Facebook page. To stay up to date on gaming news as it happens, follow us on Twitter! Here’s some of our latest: 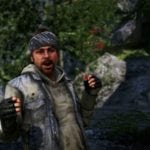 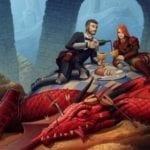 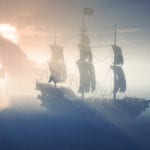