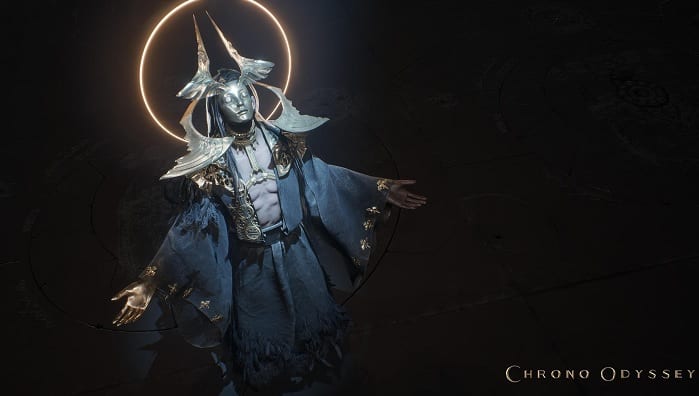 A new and upcoming space-time fantasy title ‘Chrono Odyssey’ has just been announced by NPIXEL, the studio behind Gran Saga. Revealed in an epic and stunning first trailer, the game appears to take elements from numerous genres and existing IP’s, which Chrono Odyssey may just be able to execute on if the title’s scale is as massive as it seems.

NPIXEL took to its newly minted Chrono Odyssey YouTube channel to release the first trailer of the game. From the beginning of the trailer, we quickly go through what almost appear to be nods to other existing properties such as Warframe, The Lord of the Rings, Dark Souls, and even Final Fantasy XVI. Curious? Check it out below:

Here’s a quick blurb of the game from NPIXEL:

“Chrono Odyssey, which is formerly known as “Project S,” is an epic fantasy massively multiplayer online RPG about time and space. This project visualizes the story of members of the special organization, “Idraiginn,” waging a huge war against 12 gods.

Chrono Odyssey is touted as a “space-time epic fantasy massively multiplayer online RPG” that will be releasing on PC, consoles, and mobile devices at some point in 2022. Testing for the title will begin next year.

So, thoughts on the newly announced MMORPG? Let us know in the comments section below, and as always, stay tuned to Don’t Feed the Gamers for all the latest gaming and entertainment news! Don’t forget to follow DFTG on Twitter for our 24/7 news feed! 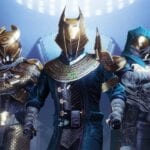 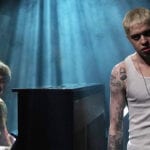