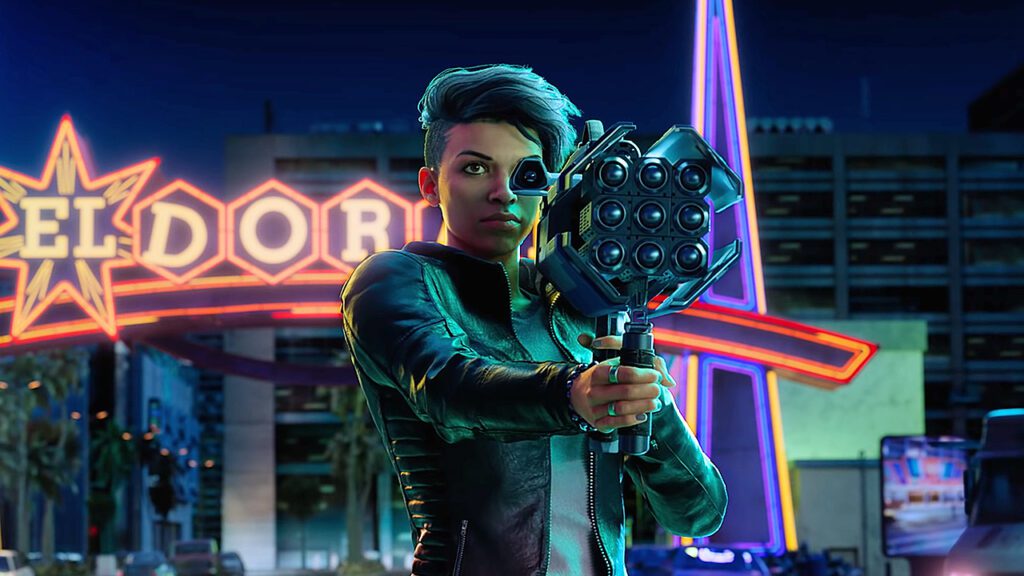 After being confirmed back in 2019 and subsequently teased in recent days, an all-new Saints Row game was formally unveiled during this week’s Gamescom 2021 event. Rather than a fifth entry to the over-the-top crime saga, Deep Silver and series developer Volition have announced a full-on Saints Row reboot, showing off the game in a spectacular showcase at the top of the annual event.

As shown in the cinematic trailer above, the Saints Row reboot stars a new band of four criminal comrades – led by the bazooka-brandishing protagonist known as The Boss – as they make a name for themselves in the ​​fictional, crime-ridden streets of Santo Ileso. The footage shows the game’s band of troublemakers in a slightly (read: majorly) intense skirmish with rival gang​​ Los Panteros, one that could only end in an explosive fashion. An official description can be read below.

“Experience the biggest and best Saints Row playground ever created; the unique sprawling world of Santo Ileso is the backdrop for a wild, larger than life sandbox of thrilling side hustles, criminal ventures and blockbuster missions, as you shoot, drive, and wingsuit your way to the top.

As the future Boss, with Neenah, Kevin, and Eli by your side, you’ll form The Saints – and take on Los Panteros, The Idols, and Marshall as you build your empire across the streets of Santo Ileso and battle for control of the city. Ultimately Saints Row is the story of a start-up company, it’s just that the business The Saints are in happens to be crime.”

Not only is the locale and protagonists fresh for the series, but the overall tone also seems a bit more subdued, at least in comparison to the last few entries. During the Gamescom showcase, The Boss actress Bryce Charles spoke a bit on the changes present in the Saints Row reboot, hinting at the ​​”fresh approach” to the series and how developers went “back to the drawing board” to craft a wholly different experience. Following the unveiling, Deep Silver also offered a small peek at pre-alpha gameplay, which can be viewed below.

What do you think? Are you excited about this new Saints Row reboot, or would you have preferred a Saints Row 5 instead? Let us know in the comments below and be sure to follow Don’t Feed the Gamers on Twitter and Facebook to be informed of the latest gaming and entertainment news 24 hours a day! For more Gamescom 2021 headlines recently featured on DFTG, check out these next few news stories: 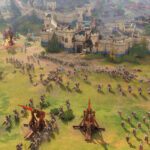 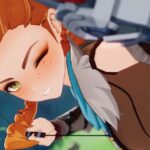 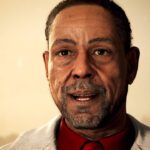 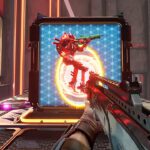