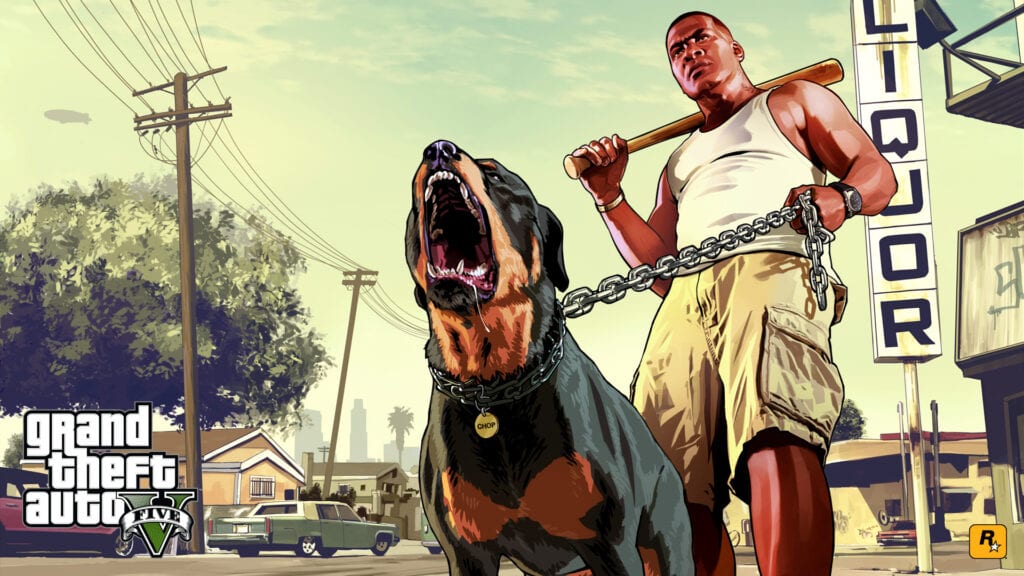 The rules for modding among developers tend to be pretty cut and dry. Many a mod and fan made game has been shut down for skirting the line or completely crossing it all together. According to a recent statement from Rockstar Games and Take-Two Interactive, the GTA 5 OpenIV mod tools were one such instance.

The GTA 5 OpenIV mod programs had become popular among fans and had begun to be used widely by players. The group was surprised to discover that they had received a cease and desist order from Take-Two Interactive and took to Twitter to alert fans. Here is what the tweet from OpenIV had to say:

According to the group responsible for the mod program, they complied with the rules set forth in regards to GTA modding. One major factor in the rules was messing with online play and hindering other players with mods. Further, according to the letter from Take-Two, the mods were allowing outside individuals to defeat their security features and violate the rights of Take-Two. While specifics were not given, the group responsible for the GTA 5 OpenIV tool were confident they could have a case in court but chose to comply instead.

Going to court will take at least few months of our time and huge amount of efforts, and, at best, we’ll get absolutely nothing. Spending time just to restore status quo is really unproductive, and all the money in the world can’t compensate the loss of time.”

In response, Take-Two opened up about their statement at the reasons for issuing the letter. According to sources, the GTA 5 OpenIV tool created an environment that caused interference for the online community. Here is what Rockstar had to say on the subject:

Take-Two’s actions were not specifically targeting single player mods. Unfortunately OpenIV enables recent malicious mods that allow harassment of players and interfere with the GTA Online experience for everybody. We are working to figure out how we can continue to support the creative community without negatively impacting our players.”

It would seem that Take-Two and Rockstar are concerned mostly with ensuring that their property rights are intact and that the game is still enjoyable for the community at large. If it is true that these mods have caused problems for the online community, it may not be a bad thing that the tool was pulled. However, it does continue to feed the dialogue of where creative freedom meets legal boundary.

What are some ways that the modding community and developers can work together to enhance the gaming experience? Join in on the conversation in the comments section below! As always, don’t forget to follow DFTG on Twitter for live gaming and entertainment news 24/7! 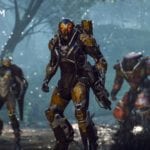 A Rundown of All the New Games Revealed at E3 2017 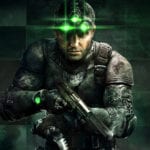